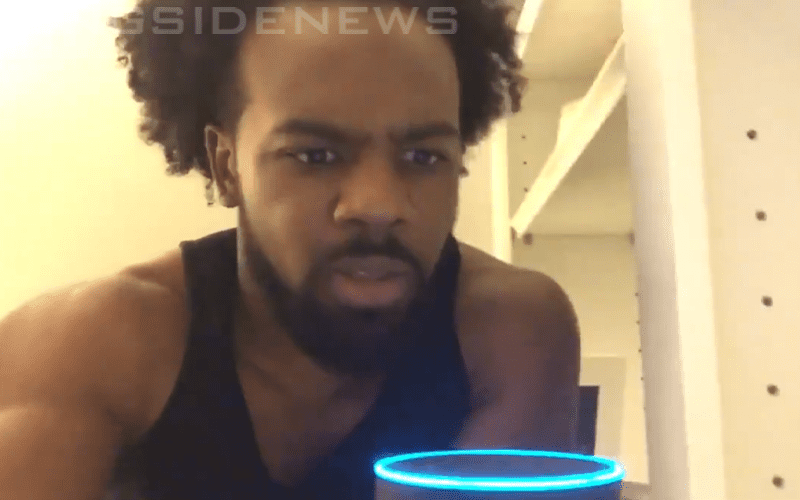 There are a few products available right now to make people’s lives easier in 2019. Xavier Woods has a couple of them being Amazon’s Echo with Alexa and Google Home. However, he has a big problem with Alexa.

After asking Google Home, it seems like they had the right answer. Woods was much happier about this.

It seems like Amazon needs to update their Alexa after WrestleMania. For what it is worth when you ask Apple’s Siri who the current WWE Champion is she just does a Google search.