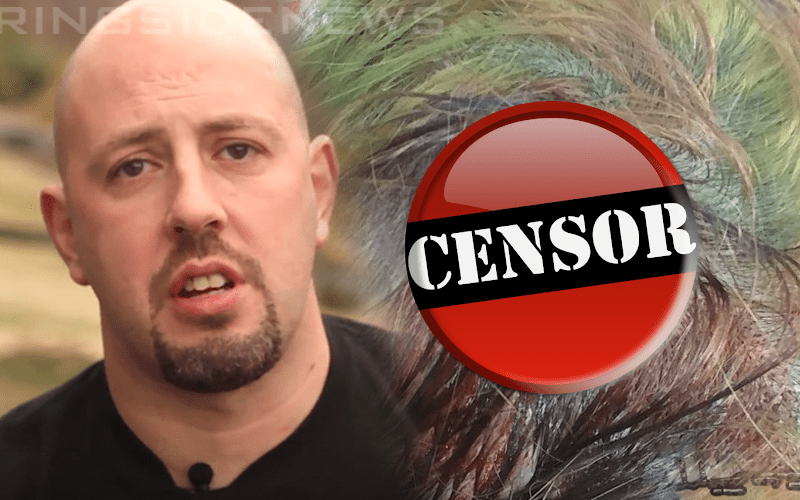 Justin Credible was working hard to rehabilitate his image, but this is not going to do him any favors at all. It seems like he could still up to his old ways and that is unfortunate especially since he is wrestling and others are trusting him to take care of them in the ring.

Gory wrestles out of the Pennsylvania area, but his talents have created opportunities for bookings all over the place. He has a pit bull style and it is easy to see the ECW influence in his character. However, when Gory had an encounter with Justin Credible in the Baphomet Battle Royal at Blackcraft Wrestling’s “No Apologies” pay-per-view he didn’t have the best things to say about a man he used to look up to.

Thank you Justin Credible. ECW was amazing but now you’re nothing but a wreckless drunk/drugged up piece of sh*t. #noapologies

You can check out a picture of Gory’s split open head that he posted below. This is a pretty big infraction and Credible’s carelessness apparently caused it.

Hopefully, Justin Credible will be able to work on some things so this doesn’t happen again. Because there really is no excuse for this kind of thing.