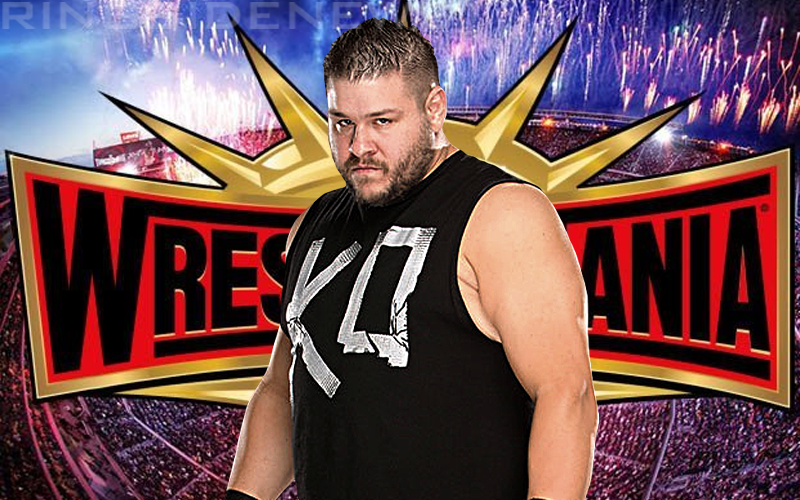 WrestleMania will be a loaded show this year, but not everyone is on the card. It is quite interesting that WWE would not use anyone they could, after all, they have left some pretty big names off of the show of shows this year.

The Wrestling Observer Newsletter notes that unaccounted for Superstars include Kevin Owens, Akam, SaNITy, Bray Wyatt, The Colons, Harper, Mojo Rawley, No Way Jose, R-Truth, and Sami Zayn. The entire 205 Live roster except for Buddy Murphy and Tony Nese are also missing from the Mania card.

Rowan and The New Day are expected to get involved in the top title matches that they have been a part of for the build through Mania. Therefore, it’s likely that we will get the New Day during Kofi Kingston’s match. Rowan, of course, is probably going to be assisting Daniel Bryan as well.

The most interesting names on that list of Superstars left off the card are Kevin Owens and Bray Wyatt. Owens was brought back and earmarked for a WWE Title match, but that didn’t happen and Kofi’s rise in popularity changed that. Wyatt is going to be at Axxess, but it’s unknown if he will be working the show of shows although it could be highly likely.