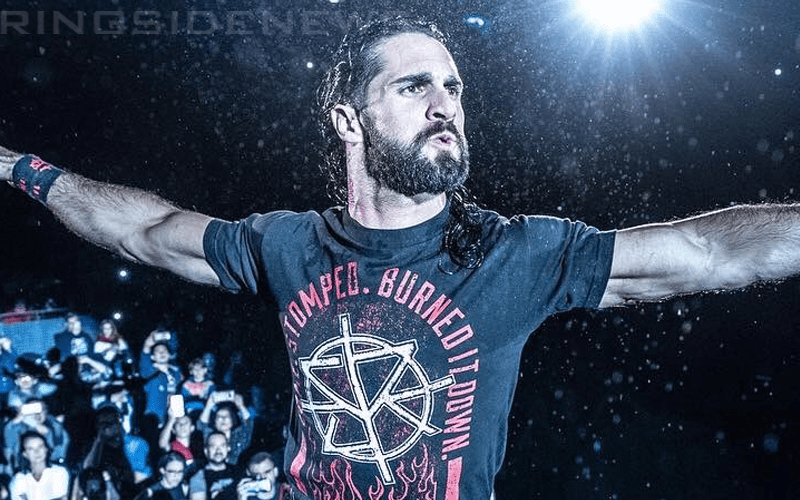 Seth Rollins has been on television recently but not working as much. WWE is kept him out of the ring for a reason because he had a back issue that they didn’t want to flare up before his big match at WrestleMania.

While speaking to the Sporting News, Rollins admitted his back was an issue. He said it was lingering, but he can compete. Now we will just have to hope that WWE will continue to let him rest up because he is bound to take a tremendous amount of abuse at WrestleMania.

“Yeah, I did have a lingering back issue that I was dealing with. At the end of the day, I’m able to compete. I’ve been cleared by our doctors. I had to take a few weeks to rest but it looks like I’ll be fine moving forward. I feel good. I’ve ramped up training in the gym and at my school (Black and Brave Wrestling Academy). I feel really good. I feel healthy and, hopefully, I’ll be able to pick that guy up and throw him around a little bit so I’m not the only one getting tossed around.”

Seth Rollins has wrestled through the pain before, but with one of the biggest matches of his career within sight he needs to be careful. It is good that WWE gave him a lighter workload as they approach the show of shows. Rollins said that he feels good, so hopefully that won’t change in the next two weeks.