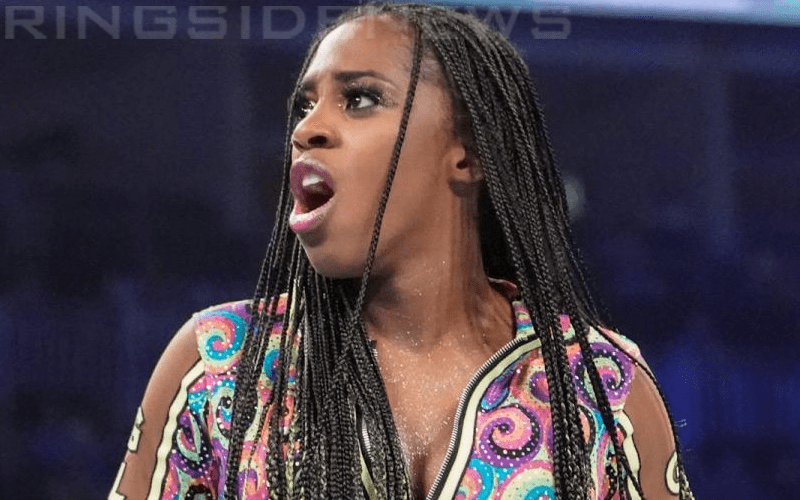 Naomi was set to compete in a #1 contender’s match for the SmackDown Women’s Title and then that match was pulled. Instead, Charlotte Flair got a title match and defeated Asuka. This was not what Naomi thought was going to happen, but it is yet another example of plans changing in WWE.

The Glow was not happy about this at all and she spoke about it a little bit that night. Then when WWE announced that she will be in the WrestleMania Women’s Battle Royal match, she had something else to say.

Y’all sure this ain’t going to get cancelled too? Btw thank you so much for the opportunity


It sounds like Naomi might have some sour grapes, but they could be warranted. After all, she did prepare for an entire week for that #1 contender’s match that never happened. You never know if she could pull off a repeat win in the WrestleMania Women’s Battle Royal, but this is not a great way to start the hype if that is in her future.