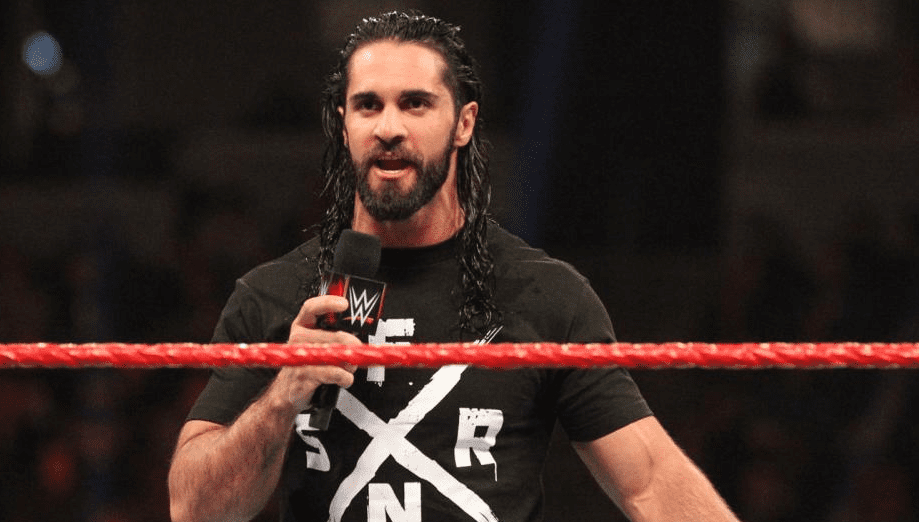 WWE superstar Seth Rollins has hit out at Paul Heyman in the wake of their altercation on Monday Night RAW last night.

Rollins is set to challenge Brock Lesnar for the Universal Championship at WrestleMania 35, following his triumph in the Royal Rumble earlier this year. The Architect has been building his way up to the main event scene for quite some time now, and it seems as if his crowning moment could be right around the corner.

Rollins’ last world title win came at Money in the Bank 2016 when he defeated Shield teammate Roman Reigns, although he only held the title for a few minutes before Dean Ambrose cashed in on him and won the belt.

With just one more episode of RAW to go before WrestleMania itself, it seems as if we’re going to see the feud between Seth and Brock step up a notch before they clash for the Universal Championship – a title Rollins has fought for, but never won.

For a long time it seemed as if Seth winning the belt from The Beast Incarnate on the grandest stage of them all was a foregone conclusion, but with babyfaces Kofi Kingston and Becky Lynch also being tipped to win the title, there’s always a chance plans could change.

Whatever the case may be we’re confident in saying that the eventual match is going to be an absolute barn burner between two of the best in the business today, but there are certainly still question marks over which way it’ll go.