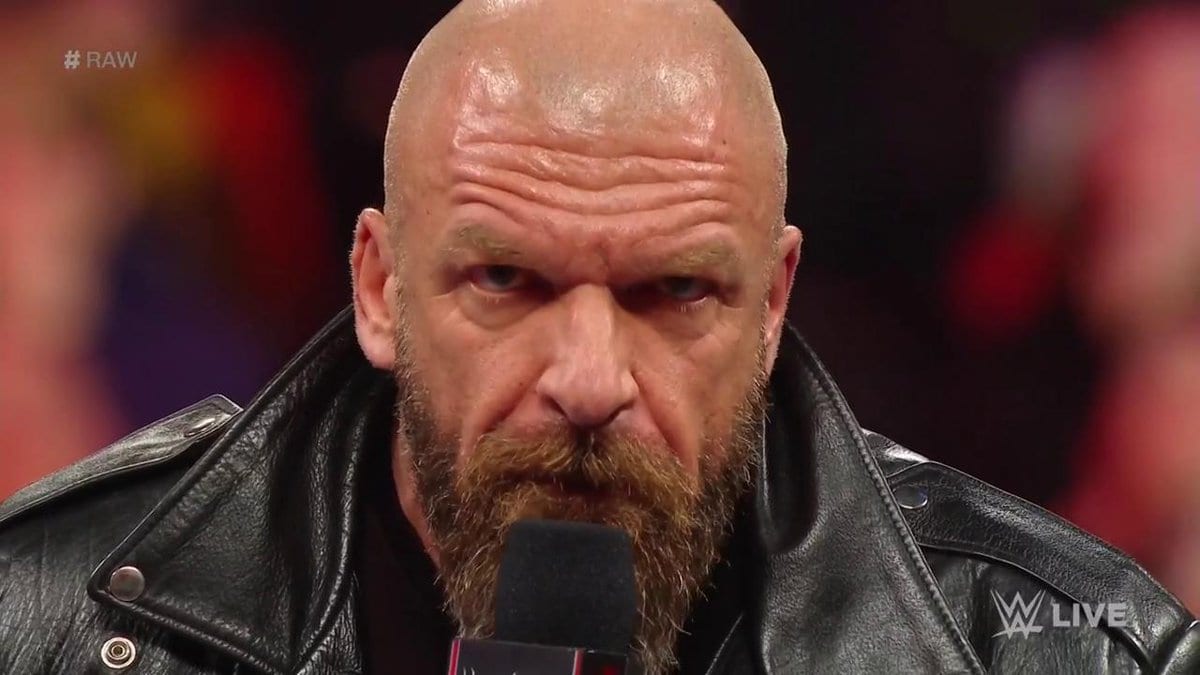 Triple H came out this week on RAW and cut a promo on Batista. Once he was able to get a letter out of his pocket, he read some demands Batista sent him through an attorney.

Batista thinks that Triple H ruined him and kept him down following the Evolution faction. The Animal also accused Triple H of avoiding his calls when he was trying to make a return years ago.

He had many things to say in the letter which Triple H read off in a comical way. Then he got to Batista’s big demand. If Triple H loses at WrestleMania then his career is over.

Triple H accepted this big stipulation. Therefore if Triple H loses he will never compete again. He didn’t want to give Batista another opportunity to weasel out of a match.

Batista will be at RAW next week as they roll into Washington DC which is his hometown. We will just have to wait and see how they book next week, but Triple H better come prepared because he has a lot more riding on his match at the show of shows.