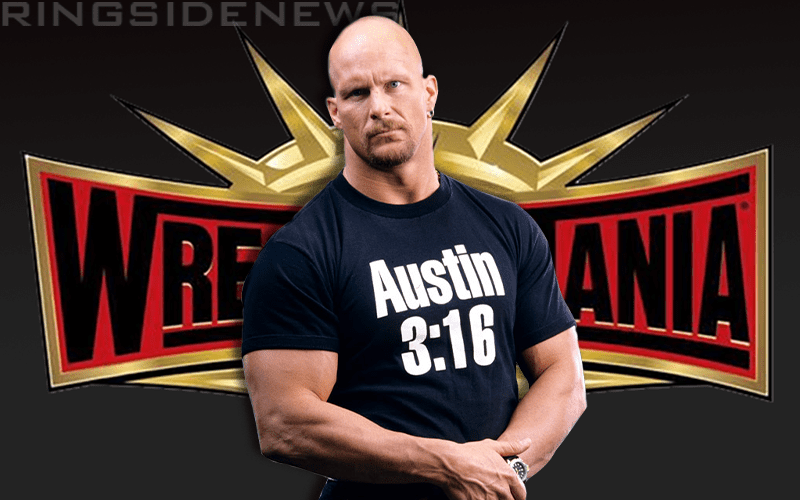 WrestleMania is just around the corner and it looks like WWE is close to bringing in a huge name that we haven’t seen in a while. “Stone Cold” Steve Austin has been away from the WWE Universe’s biggest event for far too long, but that could very well to change this year.

PW Insider reports that WWE is in talks to bring in Steve Austin for WrestleMania weekend. We haven’t seen Austin make a WrestleMania since the 32nd anniversary of the event.

WWE is looking to bring in several big names from the company’s past, but it isn’t exactly clear what the plan is other than the fact that they want them to be there. It is certainly an entertaining idea that we’d like to see happen in regards to Austin showing up again.

Fans haven’t seen Steve Austin on WWE television at all since RAW 25 when he opened the show and laid out Vince and Shane McMahon with a few stunners in a real blast from the past.