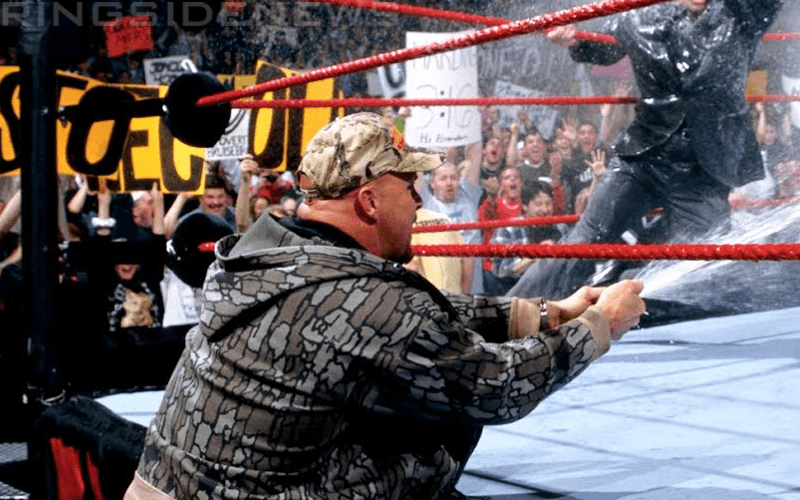 The Rock might not be wrestling anymore, but he has a wealth of knowledge about sports entertainment after spending years on top of WWE. His WrestleMania match with Steve Austin was memorable, but the build included some very clever tactics.

Dwayne Johnson recently commented about his WrestleMania build with Austin two decades ago. During that program, The Rattlesnake drove a beer truck to the ring in one of RAW’s most iconic moments. This was done for a reason as The Rock revealed.

My tough SOB brother @steveaustinBSR was operating here with a legit broken neck so we had to be creative with keeping our physicality to a minimum until our big WrestlemMania match.
The result was one of the most entertaining segments to ever take place on LIVE TV.

There are plenty of stories in pro wrestling about why certain angles were booked. Steve Austin’s beer truck bit turned out to be an amazing segment, but it would have been much different if Austin would have been able to scrap with The Rock before the event. 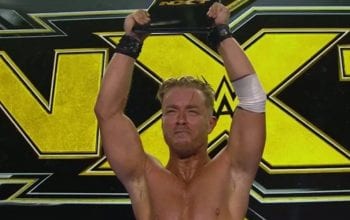