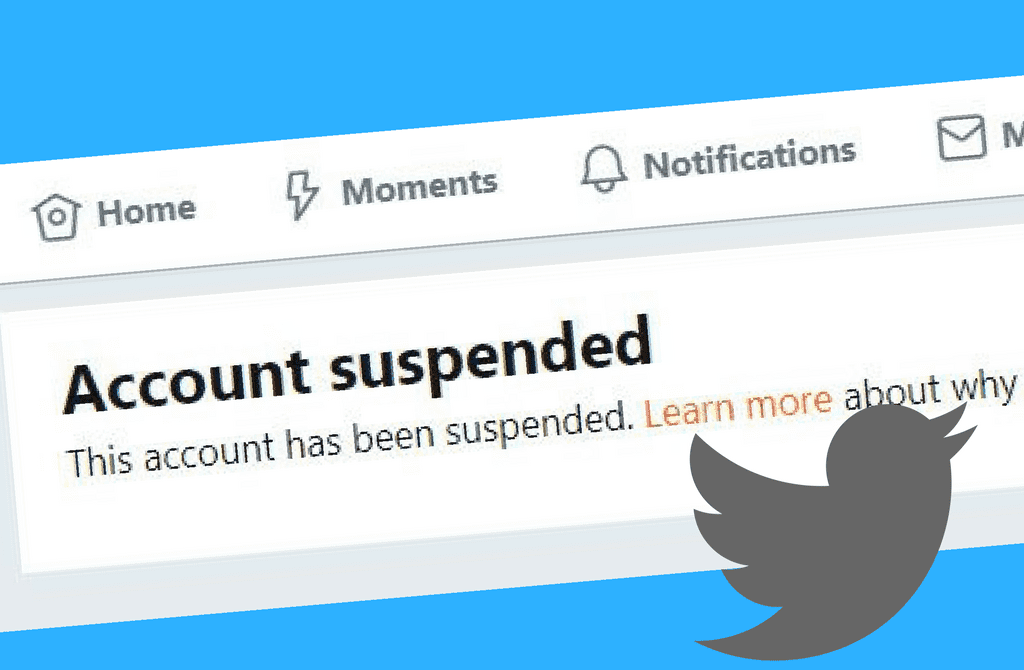 The internet is getting even more difficult to exist in and fans were very disturbed to discover that the popular meme Twitter account TDE was suspended last night during SmackDown Live. There is a reason for this, but it had nothing to do with professional wrestling.

This outraged a lot of fans who were pointing fingers at WWE for having the account taken down. The owner of TDE put all of the information out there where he explained exactly what happened. Apparently, Sarah McLachlan music is off-limits.

“I had received takedown requests in the past, but what apparently pushed things over into suspension town was actually a video I had posted back in 2017 that included the sad Sarah McLachlan music in the background of a memorial video after Bad Luck Fale tore apart Daryl Takahashi. The DMCA takedown came from ‘International Federation of the Phonographic Industry’… so hey, after thousands of gifs, it’s actually a video with sound that gets things shut down. Neat!”

TDE will live on, and hopefully, the new account won’t be suspended. He said that an appeal was put through, but you can never be too hopeful that it will be a success. It is still causing plenty of people to become pretty outraged over the entire ordeal.