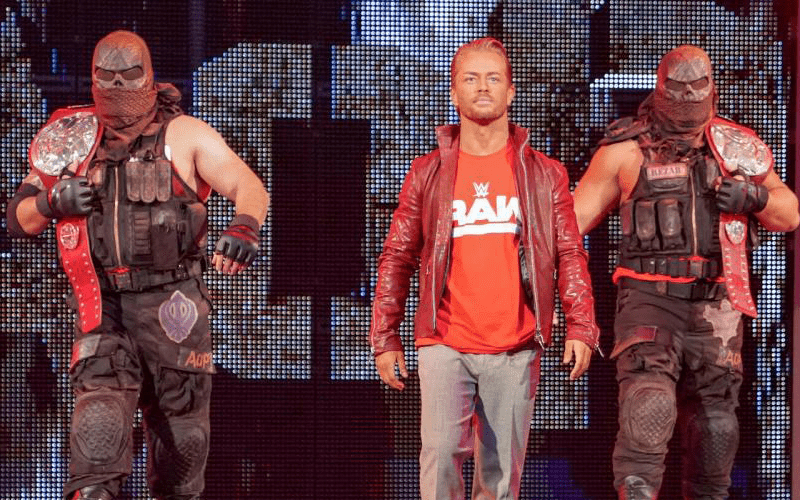 AOP is currently on a bit of a hiatus until Akam can return from his knee injury. This was terrible timing and cut their run drastically short. Meanwhile, on the NXT brand everyone is still buzzing about Stokely Hathaway’s signing. The manager with in-ring experience has an amazing ability on the microphone and he is incredibly entertaining.

Sean Ross Sapp said on the latest episode of The List & Ya Boy that some people in WWE were pitching Stokley Hathaway a while ago for a very interesting role.

Obviously, the role of AOP’s manager went to Drake Maverick as he pulled double-duty on both 205 Live as their GM and with AOP as a heel in a tactical jacket. Now that Stoke is finally in WWE (and it’s real) you never know how they could use him.