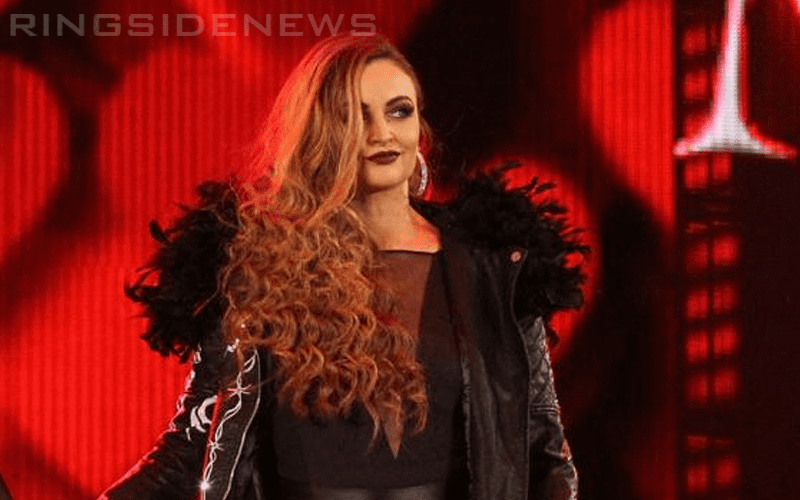 Maria Kanellis never won a title in WWE, but she did become Knockouts Champion in TNA. Now that she is back in Vince McMahon’s company, Maria is content with managing her husband Mike Kanellis as the two look at 2019 as a fresh start.

Kanellis was recently game for a Twitter Q&A while she did some cardio and she received a slew of responses. One fan asked Maria is she plans on getting back in the ring. She had a rather interesting response to this question.

Mike Kanellis picked up a big win on 205 Live last night. Maria is extremely proud of that win and hopes it will propel Mike to a higher spot on the 205 Live roster. They want the Cruiserweight Championship and are looking at 2019 as the year when that will happen.

As for Maria Kanellis competing in the ring again, it doesn’t sound like something she is going to dedicate much of a focus on right now.