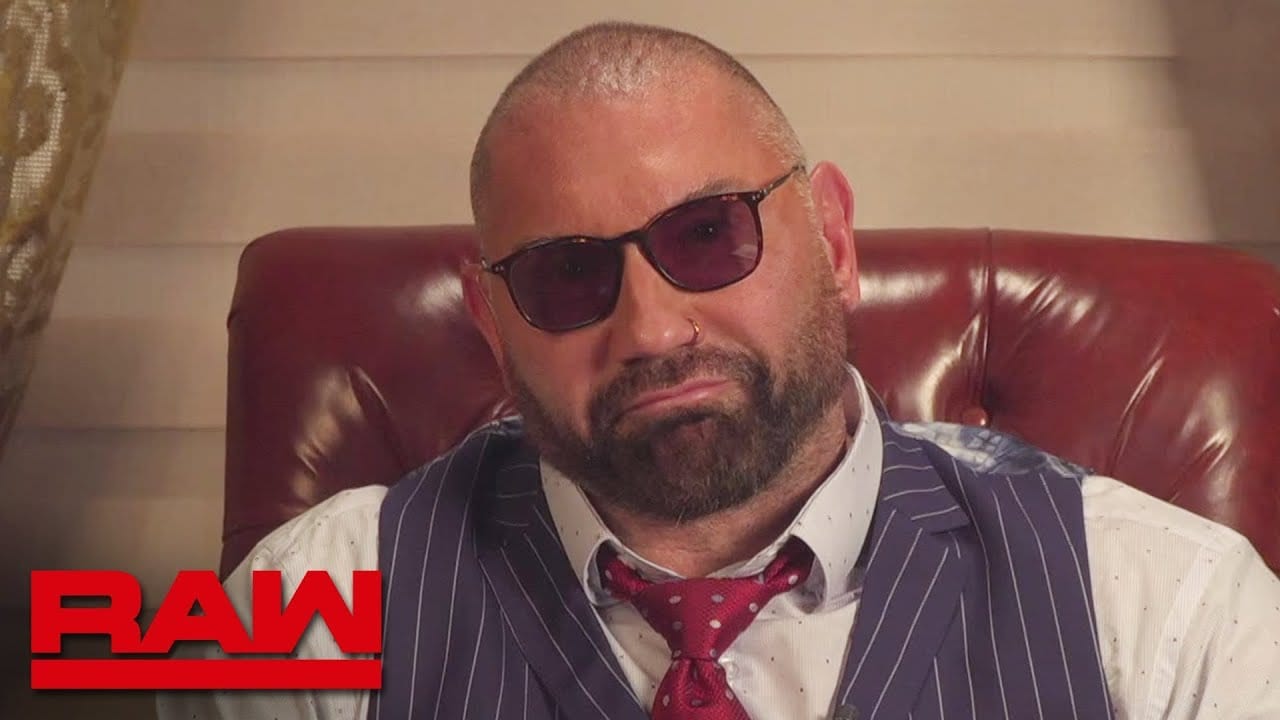 As seen on Monday’s episode of RAW, WWE did a segment that featured an interview of Batista from his home in Tampa via satellite to help build to his match against Triple H at WrestleMania this year.

Regarding the interview that was aired, we can confirm that Batista was not actually at his home in Tampa and he was overseas in Europe working on the “Dune” film as we reported on Monday.

The segment that was shown was actually taped last week when the company was in Pittsburgh. Due to Batista’s outside projects, his schedule with WWE will be limited.