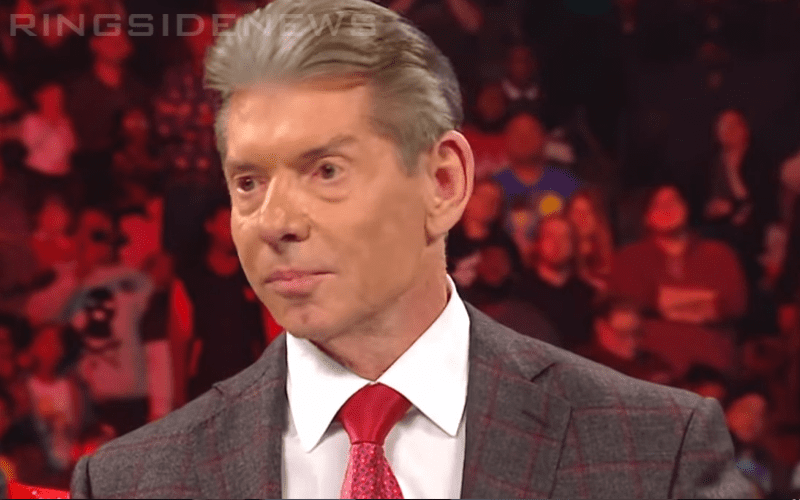 WWE recently called up a few new names to the roster within the past three months. EC3 is one of those Superstars, but he hasn’t received much of a push at all. There is a reason for this and it comes from the top of WWE.

John Cena might be totally open for a big WrestleMania match against EC3, but EC3 has to make it to WrestleMania 36 first. There are people backstage who would like to put EC3 in a better role, but Vince McMahon is not a fan.

Wrestling News says that Vince McMahon is not seeing anything for EC3 right now. There should be no reason why EC3 can’t play a number of parts in the current storyline and there are people pulling for him. However, it is up to Vince McMahon and he’s not high at all on the former Impact Champion.

We will have to wait and see what happens with EC3 next, but he recently gave an interview where he said that he’s not afraid of failing.