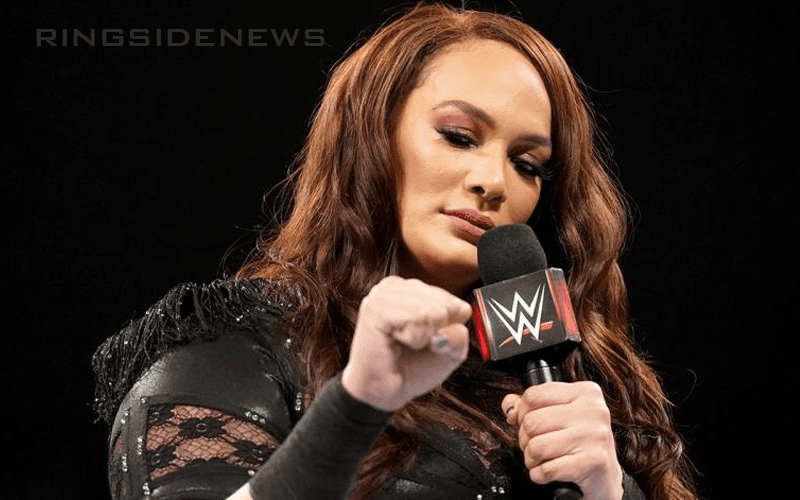 Nia Jax has a fair amount of the WWE Universe hating everything that she does, but that is her job. She is a heel on television and has no problem whatsoever roasting a hater online. She recently fired back at one troll by calling out his misplaced usage of words.

Autocorrect can be a rather mischievous thing especially when it switches out words that you spelled right, but it wants to do something else. This is why people often accidentally send messages like: “I hope he dies” immediately followed by something like: “Does. I hope he does. I hate autocorrect.” It is unclear why this fan sent out a tweet featuring a crucial error, but autocorrect could be to blame. Either way, Nia Jax certainly called them out for it.

One fan tweeted out to Nia Jax saying: “At least she doesn’t injure half the damn roaster like you.” Then The Irresistible Force decided to troll a little bit in return.

People might try hard to get under Nia Jax’s skin, but it doesn’t seem to be working. Jax could have some big WrestleMania plans where she can draw heat on a much bigger stage as well. We will have to wait and see, but it looks like a babyface Nia Jax isn’t in the cards at all right now.