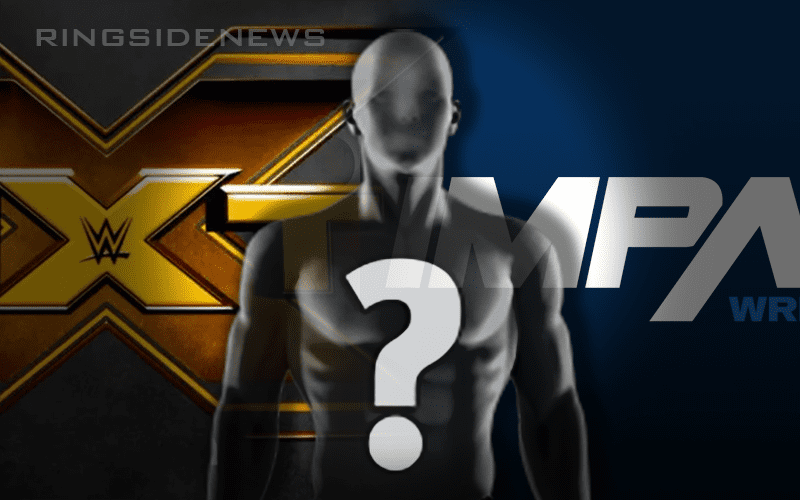 WWE signed a lot of people to the WWE Performance Center recently and there were some well-known names on that list. One more former Impact Wrestling star made his in-ring debut at NXT’s live event in Ocala Florida on Saturday night.

Samuel Shaw is a TNA Gut Check winner and found some success on the indies in the past few years. He wrestled for OVW and all around the indies while he built up his name and reputation. Now he is a WWE NXT Superstar.

The Florida native was trained by Curtis Hughes and the Dudley Boyz. This was a great start, but now he will have the WWE Performance Center at his disposal and available to teach in a multitude of different things.

We will have to wait and see what happens with Shaw in WWE, but he has a lot of promise. He might have lost to Fabian Aichner during his in-ring debut, but this is just the beginning for Samuel Shaw in NXT.