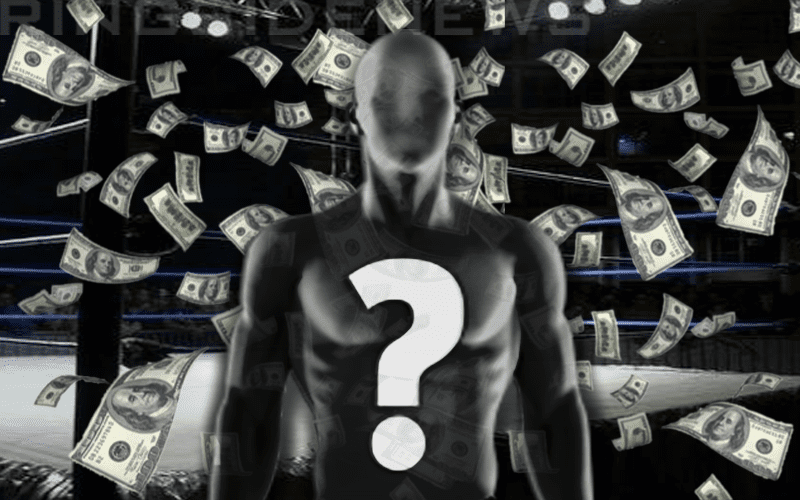 Pro wrestlers beat up their bodies in the ring and on the road all the time. The least a promotion can do is pay them for their services. Apparently, that is not what NOVA is doing.

The Virginia-based promotion that has been in operation since 2015 was called out in a big way for not paying their talent. Some of those wrestlers rely on their pro wrestling paychecks to make ends meet so this is not a good look to stiff them.

All Ego Ethan Page really put them on blast and others followed suit with similar stories after it was made very public.

That’s on you guys for taking his bookings still.

If any of you that still work for him ever drop a “brother brother” on me I’m gonna laugh at you.

We ain’t family. My family ain’t that stupid. 😆

Hopefully, calling them out like this will encourage NOVA to do the right thing and pay their talent. If anything, it should give certain wrestlers cause for concern before booking with the company.

In spite of all that criticism, they continue to book well-known pro wrestlers for their upcoming events. These people include Joey Ryan, Saraya Knight, Shazza McKenzie, Jordynne Grace, and others. This includes an event in New Jersey during WrestleMania weekend.

Thanks to Bodyslam.net for the tip