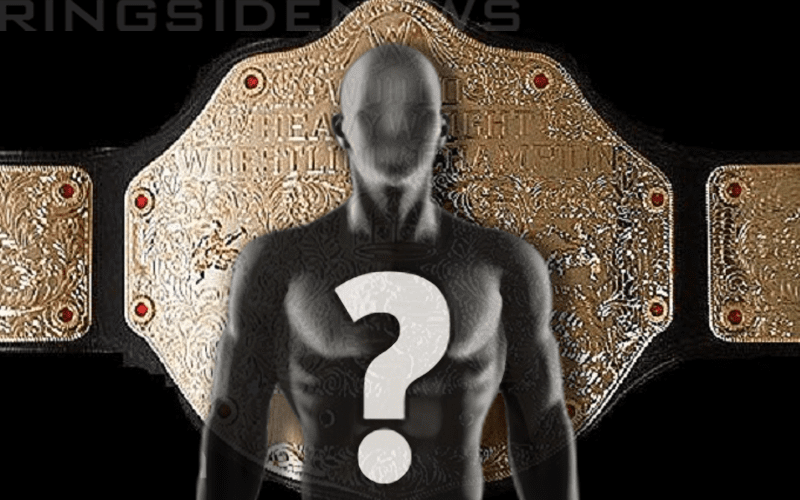 WWE has a ton of people on their payroll who don’t wrestle or are retired from the ring. They employ a lot of legends to represent the company as needed. We now know some pretty interesting details regarding those contracts.

Rajah reports that WWE is trying to keep their legends contracts with around twelve appearances a year. If they are booked for more than twelve gigs then it is said that the company compensates them accordingly.

It is also said that these contracts are usually two-year deals which can be renewed by the company. However, they are required to put the renewal request in writing at least three months prior to the current contract’s expiration date.

On another note, WWE Legends contracts also include a no-compete clause. This means that a legend can’t work for another televised or competing company for at least 90 days after their contract ends with WWE.