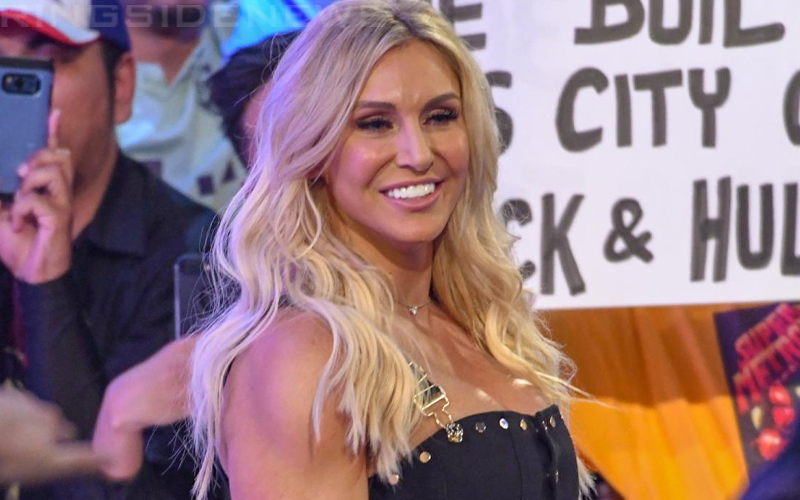 Charlotte Flair has a lot of heat on her from the fans because she stepped in and took Becky Lynch’s spot at WrestleMania. Now The Man will have to battle The Queen at WWE Fastlane in order to be placed back in the match.

While speaking to the Austin Chronicle, Flair discussed how exciting it is that the women in WWE have such a spotlight on them. She is also pretty thrilled to be the most hated woman on the roster too.

“I want to say hit me, but it hasn’t yet. Just the fact that the women are the hottest topic right now, and I’m arguably the most hated superstar at the moment — is exciting. I sometimes sit there thinking, man, how hectic it was getting used to the schedule and being on RAW and SmackDown, and just thinking, ‘Wow, I made it. I’m on the main roster’, and now to think where I am, it’s been an incredible journey.”

Charlotte Flair will have a war at WWE Fastlane if Becky Lynch has anything to say about it. Only time will tell how long Charlotte Flair will be a hated heel, but with her father being the Nature Boy Ric Flair, it is in her blood to rile up crowds and it shows.