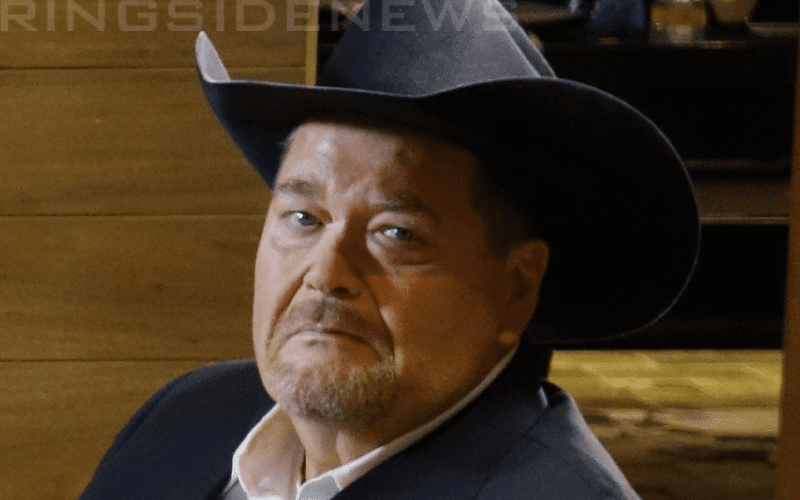 The internet is full of people who think they can say whatever they want without any kind of consequences. This is a sad unintended result of the convenience that modern-day communication affords us.

One fan decided to send out an extremely insensitive tweet about Jim Ross. The question was what kind of role Ross could have in AEW. After all, he is reported to be signing a huge deal with the company.

“He could still have a career as a ventriloquist #mouthnevermoves”

It did not take long for JR to see this tweet and react accordingly. We can only imagine there were a lot of things Good ‘ole JR would have loved to say to this troll, however, he decided to take a higher road and simply clarify his condition.

Hope you never get it.

It was nice of JR to hope that this fan never gets Bell’s Palsy. He did call him a “wiseass” in the process, but he could have called him much worse.