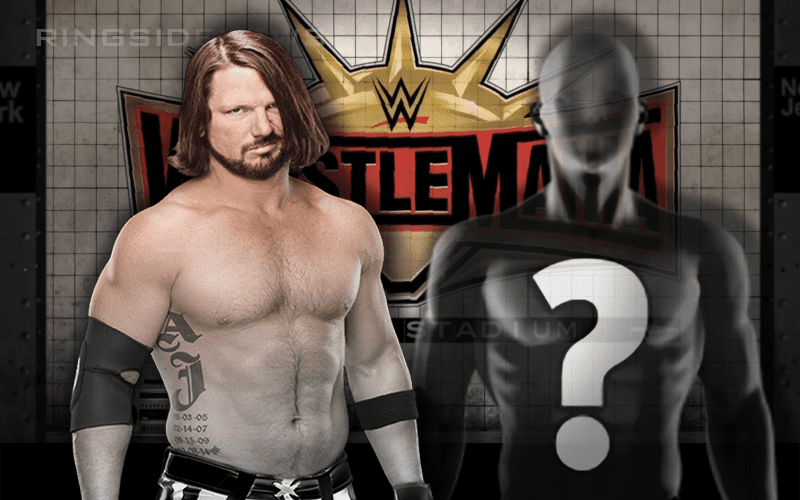 AJ Styles is no longer the WWE Champion, but he is still a huge babyface on the SmackDown Live brand. He is currently without a feud, but that is going to change soon enough.

We previously reported that WWE has a working plan for John Cena’s WrestleMania opponent and now it looks like AJ Styles has an opponent too, but they’re not wrestling each other.

Randy Orton said to AJ Styles “no wonder it took you 15 years to get here” during SmackDown Live this week. Ringside News asked about this verbiage and were told that the working plan is for The Viper vs The Phenomenal One at WrestleMania.

As with any plan in WWE — it can change. After all, Vince McMahon had an entirely different idea for top title matches just over a week ago. However, we were told that this is the plan that WWE is working toward which could be a reason why neither AJ Styles or Randy Orton are in a feud right now so they can save the real work for their WrestleMania program.