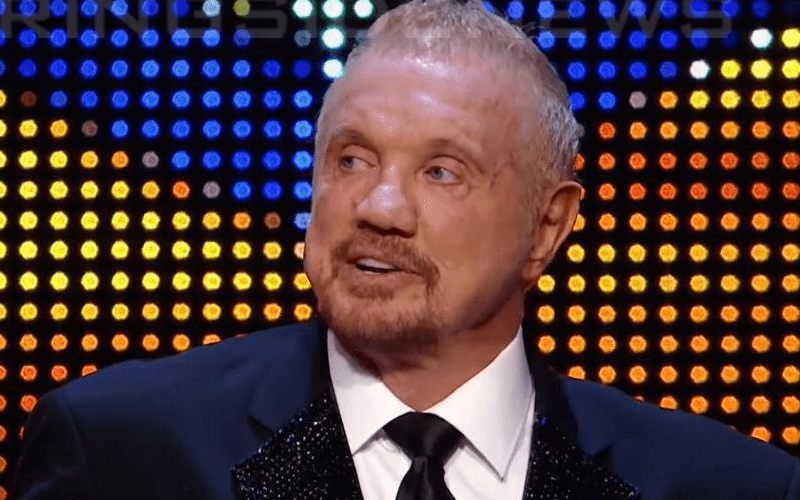 DDP is a very busy man and he needs to take a rest. More importantly, he needs to rest his vocal cords. He recently released a statement announcing that he is canceling his upcoming appearances for this reason.

The WWE Hall Of Famer discussed how crazy things have been for the past few months with the release of his new book. Due to that he had to be on a radio “non-stop” and talked a lot. This caused a lot of stress on his vocal cords.

He hates having to do this kind of thing, but it is necessary. His voice simply needs the break. DDP said that he overdid it by talking so much and has been on a “no talking recovery plan” for the past three days already.

His appearances might be scrapped, but he promises to make them up. In the meantime, he might be extra vocal on social media since he can’t be vocal in his actual life.