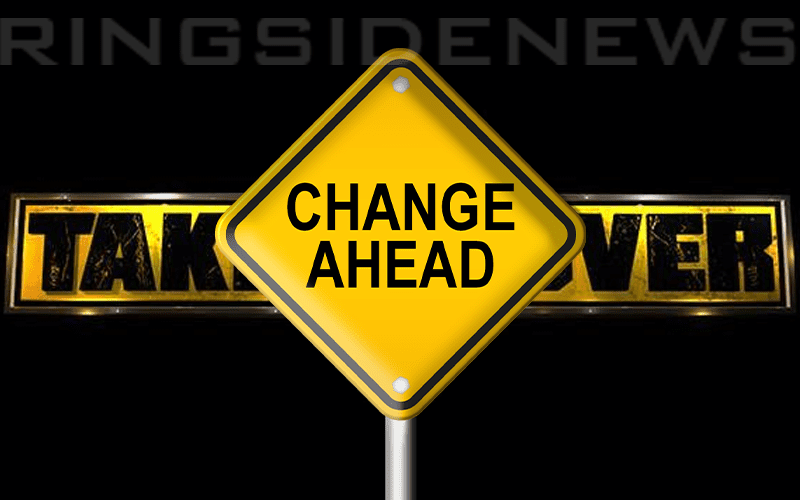 NXT TakeOver shows are sometimes regarded as better than the main roster’s own pay-per-view events. They can fit a lot of action in five or six matches and the shows aren’t five or six hours long either.

It appears that NXT is bringing a TakeOver special to a city and venue this summer that means a lot to them. They are also deviating their usual formula of when to hold such events.

Wrestle Votes reports that San Jose is getting an NXT TakeOver event on June 8th. It will take place in the SJSU Event Center which is the location of NXT’s first show when they started touring.

It is interesting because this TakeOver special will be one without a WWE pay-per-view happening on the next night. As we previously reported, WWE’s summer events are out and the main roster has house shows in Boise Idaho and Denver Colorado that night.

NXT has held TakeOver specials before without a WWE pay-per-view occurring the next night, but it is not a typical thing.