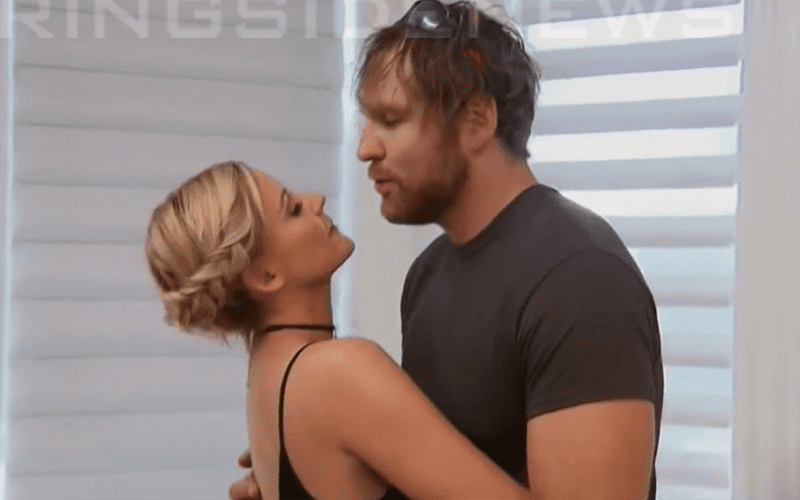 Renee Young is in the public eye so people are going to pay attention to every little thing she does. She is also going to get a lot of people spreading rumors about her. They might even be taking part in some wishful thinking when it comes to her starting a family — because that isn’t happening right now.

During a recent episode of Regular Girls, Renee Young had to tackle a rumor that she is pregnant. Apparently, Mark Henry heard this rumor which he had to squash before letting Young know about it backstage at Elimination Chamber.

“Last week I was at the pay-per-view, Elimination Chamber and my friend Mark Henry was there. He pulled me aside and said, ‘Hey I had to stick up for you the other day,’ I’m like, ‘Oh why?’ I just assume that somebody was like sh*t talking me saying I’m bad at commentary or blah, blah, blah. Okay so somebody said that I’m bad at my job, whatever, get in line.”

“He goes, ‘No, no, nobody said that. My producer asked if you were pregnant.’ I was like, ‘What?! Come on?’ I don’t understand… well listen, I do understand, but like come on.”

“Am I wearing like loose-fitting clothes? Do I have a glow? I mean how many times have I had this conversation? Just because people are trying to will this upon me — I’m not sure.”

So there you go. If you noticed that Renee Young has a bit of a glow to her, it might just be your television set. Because she is not currently pregnant with a little Lunatic Fringe.