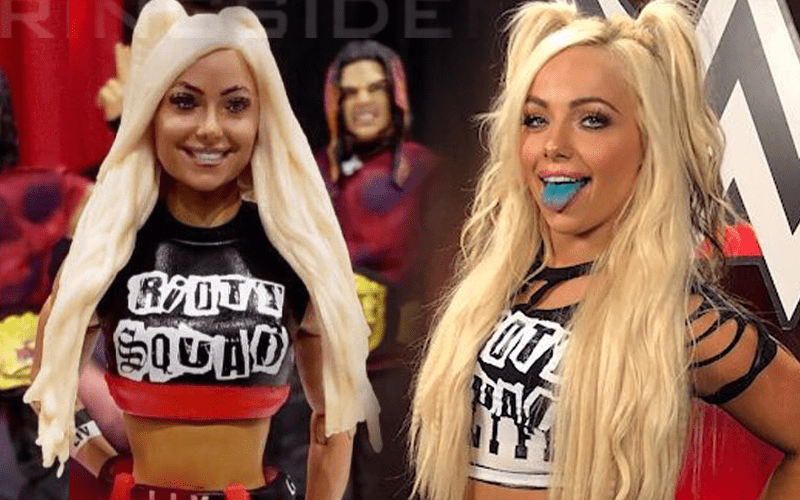 WWE Superstars experience many moments they will never forget as they start their careers with the company. Liv Morgan appeared in a video game already and that is a pretty big accomplishment, but she was still without an official WWE action figure — until now.

It was a pretty mind-blowing moment for Liv Mogan to see a mini-version of herself. I have a feeling that this won’t be the last time Morgan will be immortalized in form either because her WWE career is just getting started.