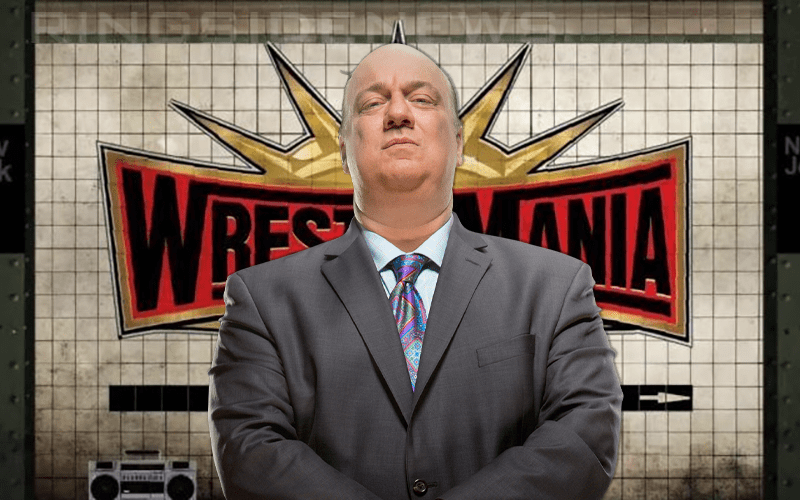 If Ronda Rousey’s segments and storylines feel a bit different than the other Superstars there is a big reason for that. Because Paul Heyman has a hand in what is going down on television.

We were also told that Paul Heyman has been “very involved” with the creative decisions for Ronda Rousey as of late. This is not a new thing as he has been instrumental since the build for the WWE Evolution event.

Heyman and Rousey meet often to discuss the storylines with Paul advocating for her character with creative and helping to mold the segments.

Paul Heyman is backstage on most weeks even if he or Brock Lesnar are not actually appearing on the show. Of course, having Heyman around gives WWE the luxury of booking Lesnar’s Advocate in a segment which has happened a time or two as well.

Paul Heyman also has a creative part in the recent social media battle between Ronda Rousey and Becky Lynch. However, WWE is not too thrilled with the non-TV-PG content going down on their timelines right now.

The WrestleMania main event is going to be a very highly promoted match and WWE is letting Paul Heyman’s input really shape that rivalry. As Heyman continues to advocate for both Ronda Rousey and Brock Lesnar backstage in WWE, you never know who might be next for him as both Lesnar and Rousey could always be departing after WrestleMania season.