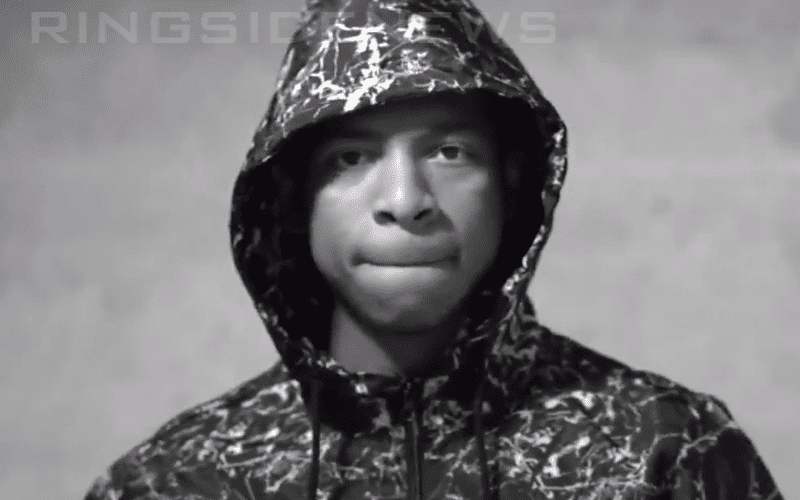 Sometimes you don’t need a beat to make a rap work. Lio Rush recently released a video of himself throwing down some great lines in an acapella song that everyone really needs to see to get to know the man behind the Man Of The Hour.

Rush rapped about his upbringing and you can tell how much the lyrics meant to him as he kept his game face on the whole time. He has been looked over due to his size throughout his entire life, but this was a pretty big message.

While throwing pop culture mentions in like “I was no Timmy Turner, but I be wishing for that Godfairy,” Lio Rush really delivered on this one.

You can check out the video below because we really enjoyed it. If you like it too, tweet at Lio and let him know we put him over because he’s still mad at us for running stories about his backstage heat in WWE.