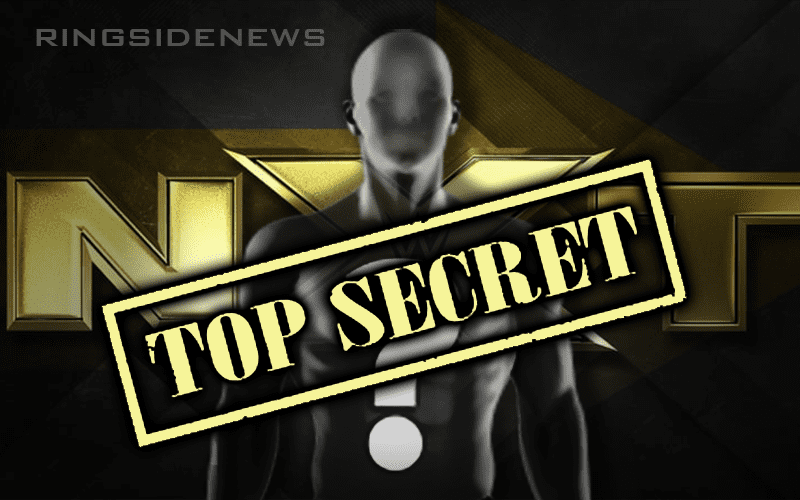 WWE just received a new crop of recruits to the WWE Performance Center. There are some great people that they have the ability to use, but they are not letting fans in on everyone that they have around.

Kushida was a big star in NJPW and fans of New Japan were pretty shocked to see him leave the company. He didn’t make it a big secret that he was headed to WWE, but Vince McMahon’s company might have a different opinion of that.

The Wrestling Observer Newsletter notes that Kushida is at the WWE Performance Center, but WWE didn’t announce him as part of the February class of 2019. Instead, they are keeping him as secret as possible.

It wouldn’t be surprising to see Kushida at ringside during NXT TakeOver: Blackout. We will just have to wait and see what their plan is for him because a perfromer like Kushida might not really need much time in NXT.