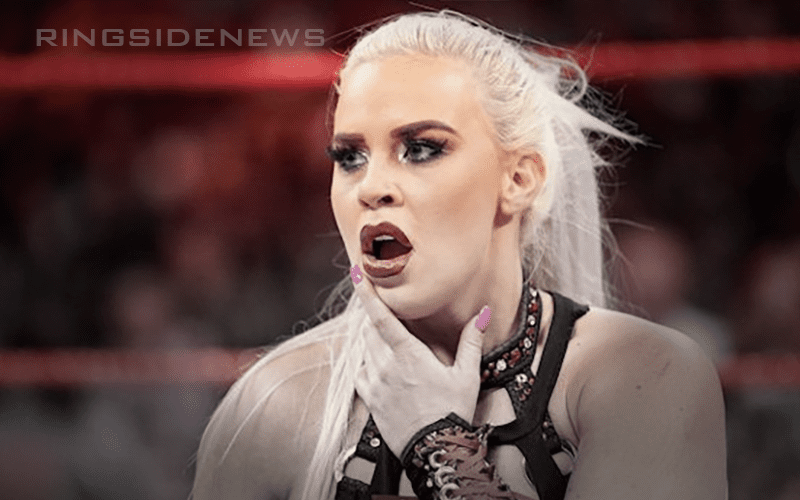 Dana Brooke is a WWE Superstar, but maybe she isn’t as popular as her social media would let on. Social media sites like Instagram and Twitter are purging accounts that they determine are fake, hacked, or otherwise not ran by a real human being.

Dana Brooke has a real problem with the purge because apparently, it meant she lost a ton of followers.

“Anyone else  @instagram unfollow people and I just lost over 14,000 people !?!? How is this possible in a matter of hours”

There are a few ways that people will lose that many followers. Apparently, Dana Brooke had some people following her that Instagram didn’t deem as authentic enough to keep around.