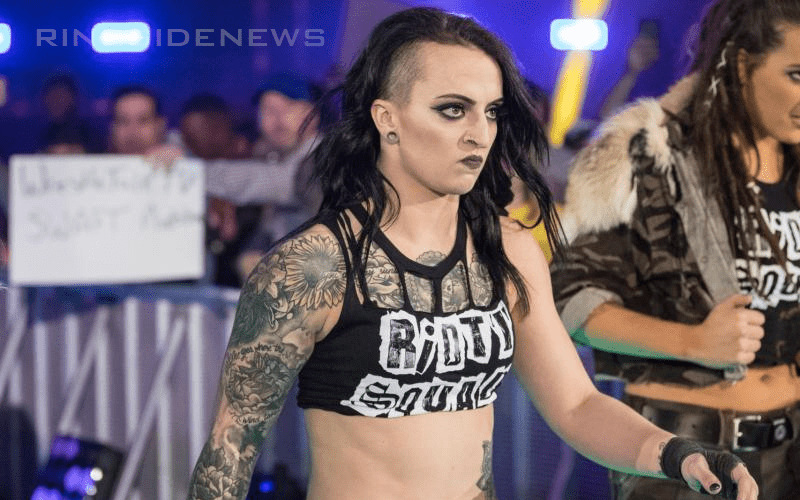 Ruby Riott, who is scheduled to face Ronda Rousey for the RAW Women’s Championship at Sunday’s Elimination Chamber event, is not happy about being overlooked.

Riott took to Twitter and pointed out that she’s not even being considered to go over Ronda at Sunday’s event. She also mentioned that her match was announced on Twitter and not on television.

My title match was announced via tweet. The matches announced for Wrestlemania don’t even have me as a possible contender. I’ve been underrated & disregarded. But after I beat @RondaRousey this Sunday, I won’t be overlooked again. And @MsCharlotteWWE I’ll see you at Wrestlemania