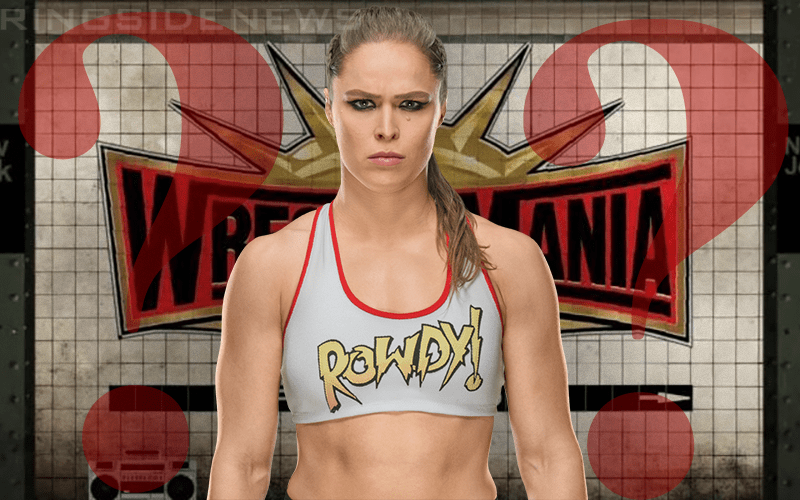 If Ronda Rousey does indeed start a family then it could push back plans considerably. However, we have been told WWE’s hope is to have The Baddest Woman On The Planet back in the company by Survivor Series.

This break would be over six months and allow Ronda Rousey to recharge her batteries. It will also give WWE some more time to lay the groundwork for her return.

Rousey’s return would also fall in line with WWE’s new television deals starting in October if all goes according to what they’re hoping for.

Rousey is still scheduled to defend her RAW Women’s Title at WrestleMania in a match that is expected to main event the pay-per-view. So if Rousey does take her temporary exit after Mania, at least she will be leaving after a huge match.