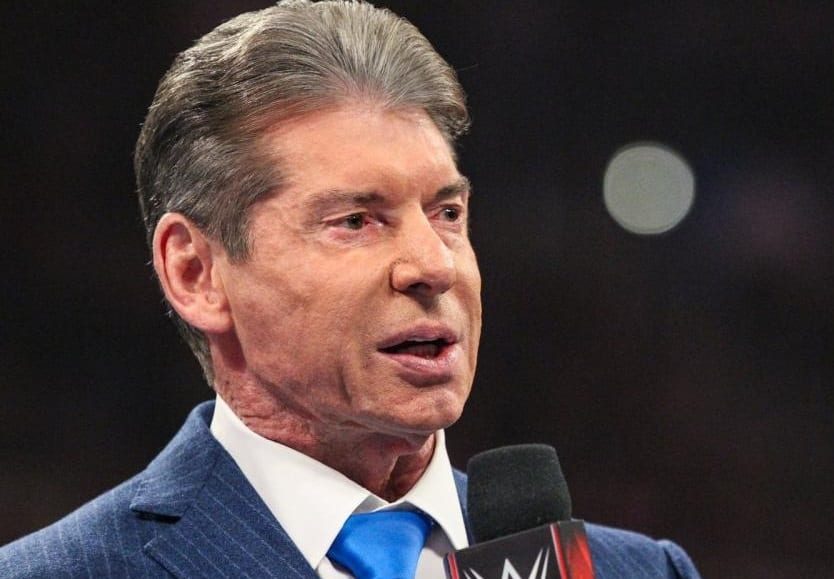 Former WWE wrestler and commentator recently took part in an interview with Inside The Ropes, where he discussed his big transition from professional wrestling to Hollywood back in the day.

Ventura is one of the more notorious names to come out of the business from his generation, and that’s no understatement. He’s often considered to be amongst the biggest names of the last three or four decades when it comes to his mainstream name value, which is likely due to his role as Governor of Minnesota as well as his Hollywood film roles.

Either way, though, regardless of how you feel about him, there’s no way of denying that he’s got an incredibly fascinating back story.

The clip showcases Jesse, in his element, discussing his history with Vince McMahon – which we all know has been a bit rocky over the years. Ventura was speaking with ITR’s Kenny McIntosh, who has been able to bring a series of legends from the past and present over to the United Kingdom. His next few shows will see Goldust and The Undertaker make the trip over to the British Isles.

Some fans tend to get pretty sick and tired of listening to former greats talking about the past, but in truth, it’s all a part of the pro wrestling journey.

These guys and girls helped to pave the way for the business that we have before us today, and if you haven’t already, we’d highly recommend you go back and watch some of Jesse’s work from years gone by.