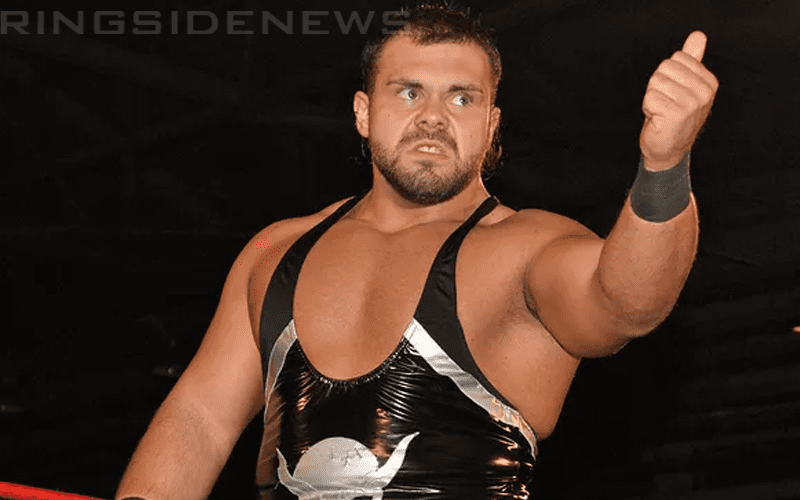 Michael Elgin had a pretty tough time in 2018. Allegations came out against him that he knew about sexual misconduct at his wrestling school and did nothing about it. There was a lawsuit filed against Elgin after that, but now that is behind him.

Elgin released court documents recently showing that the case against him was thrown out of court on December 17th. These allegations cost him a lot of work giving him and his family a very rough time. Now it appears to be behind him.

“2018 was a tough year, I tried to find in time with my wife and son. I had to take steps to save my career and a name I spent over half my life in . I’m still mending and recouping from big losses in 2018. But today I’m happy we have 1 WIN to start.”

Elgin’s accuser had all of the chances possible to present her evidence to the court, but it wasn’t sufficient. It looks like there was no smoking gun that proved Michael Elgin was in the wrong. So the judge threw out her claim.

Although Elgin did continue to work in NJPW throughout 2018, his American dates greatly diminished due to this situation. Hopefully, with this win in court Elgin can have a fresh start.