Edge asks Phoenix if she thinks the women will main event WrestleMania this year. Phoenix thinks that’s what fans want, and she’s sure the women won’t disappoint if they’re given that spot.

Another listener asks Phoenix about the idea of introducing mid-card Titles for the Women’s division. Phoenix doesn’t think there’s enough roster depth to add mid-card Titles yet, but if there’s ever an all-women show, that’d be a good time to debut another Title or two. 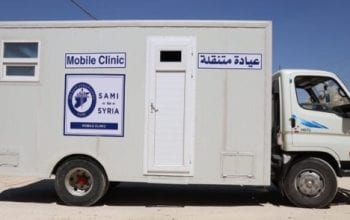