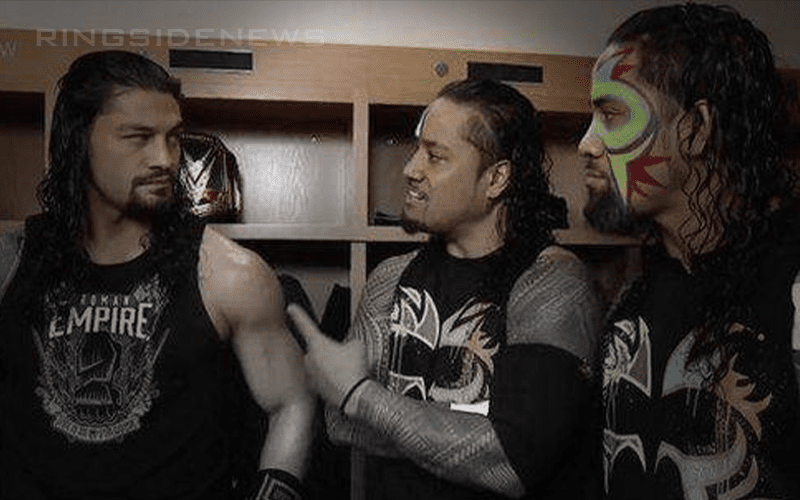 MLW recently pulled in a big get with Jacob Fatu. He has a lot of ability being trained by Rikishi and WWE would certainly want a guy like him. The only issue is that they already have a lot of guys like him. Because Fatu is the cousin of The Usos, Roman Reigns, The Rock, and mor.

Coming from the prestigious Anoaʻi Family can have its drawbacks. Dave Meltzer spoke about Fatu’s incredible ability during Wrestling Observer Radio. He also addressed the reason why WWE wasn’t an option.

“He’s a good one in a sense that he’s one of those guys I could have seen with AEW. Because their whole thing is to use guys who are new to the national scene as opposed to guys who have been there and Jacob Fatu is one of the more talented guys that the people don’t know.”

You never know if WWE of AEW might be interested in bringing Jacob Fatu in eventually. He has a great look, but it’s a familiar one. Therefore, he might be better served in MLW right now as he continues to grow his name in the pro wrestling business. It would be surprising if Fatu doesn’t end up on a much bigger stage eventually given his family heritage of exceptional sports entertainment.