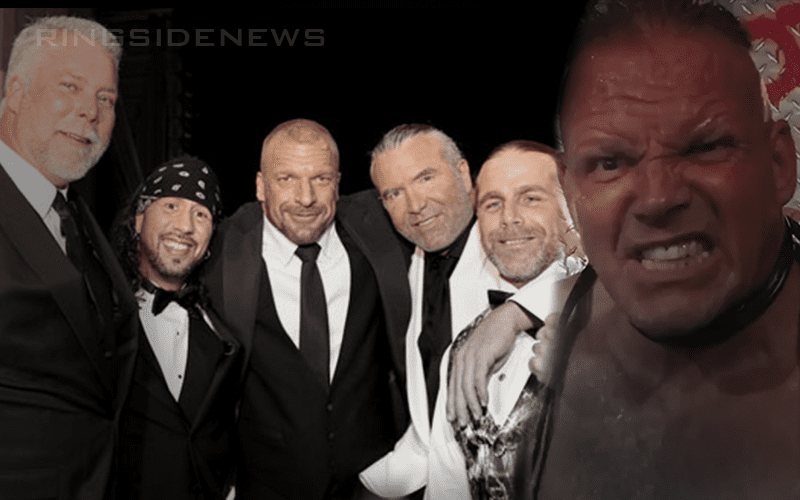 PCO experienced a great career resurgence in 2018. Now the former WWE Superstar is signed with ROH at 51-years-old. During his time in WWE, he was known as Pierre the Quebecer and he had plenty of experiences with backstage politics.

Pierre Carl Ouellet recently spoke to the Sporting News. He didn’t have the best memories about WWE during his run due to the Kliq. However, he had to admit in retrospect that he could have handled it too.

“They had Vince McMahon’s ear, I still think I was okay with Vince because he gave the Jean Pierre Lafitte character a lot of support and allowed me to work with Bret Hart on a regular basis. Today in 2019 it’s very easy to blame the likes of Diesel and Shawn Michaels for whatever happened back then, but I could’ve handled the situation a lot better too.”

“The main issue for me is that these guys were playing around with the livelihoods of so many people and they didn’t care about what financial pressures people were under. The of wrestlers they kept down or got fired just so they could keep the money and spotlight on themselves was something that I thought needed to be spoken up about. My biggest falling out with them came when I refused to do a job for Diesel when we were working in Montreal.”

“I’d been told the plan was to go back there at some point for another match and I don’t believe it made sense for me to lose clean. This made them all go a little bit crazy and soon after I was gone from the WWE. Vince still held me in some regard because he came to me with other ideas, but it wasn’t a nice place to work and I got my release a little bit later.

It sounds like water under the bridge for PCO. He is doing very well as he carries on in ROH and enjoying every moment of his return to popularity. He doesn’t seem to be slowing down even though a WWE return might be in the cards. 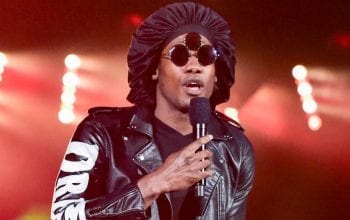