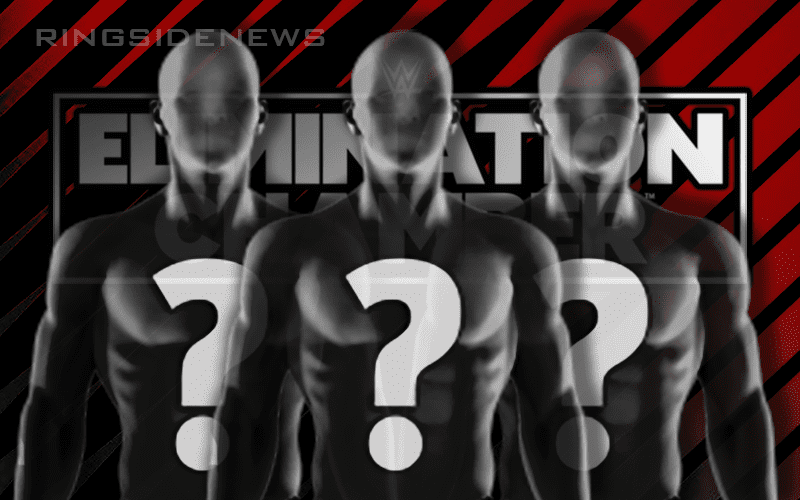 Daniel Bryan showed up to SmackDown Live because he wanted to throw the WWE Title in the trash and introduce a new title better suited for him.

AJ Styles came out first because he didn’t like Bryan throwing away the WWE Title. Randy Orton came out next followed by Jeff Hardy and Mustafa Ali. Finally, Samoa Joe walked out and he put a verbal beating on everyone.

Bryan said that he is not defending his title against any of them at the Elimination Chamber as he held up his new wooden belt.

Triple H appeared on the big screen and said Bryan will be defending his WWE Title against all of those Superstars inside the Elimination Chamber. Bryan didn’t like this at all and there was a brawl in the ring. 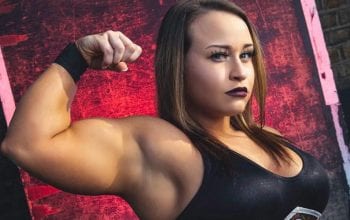