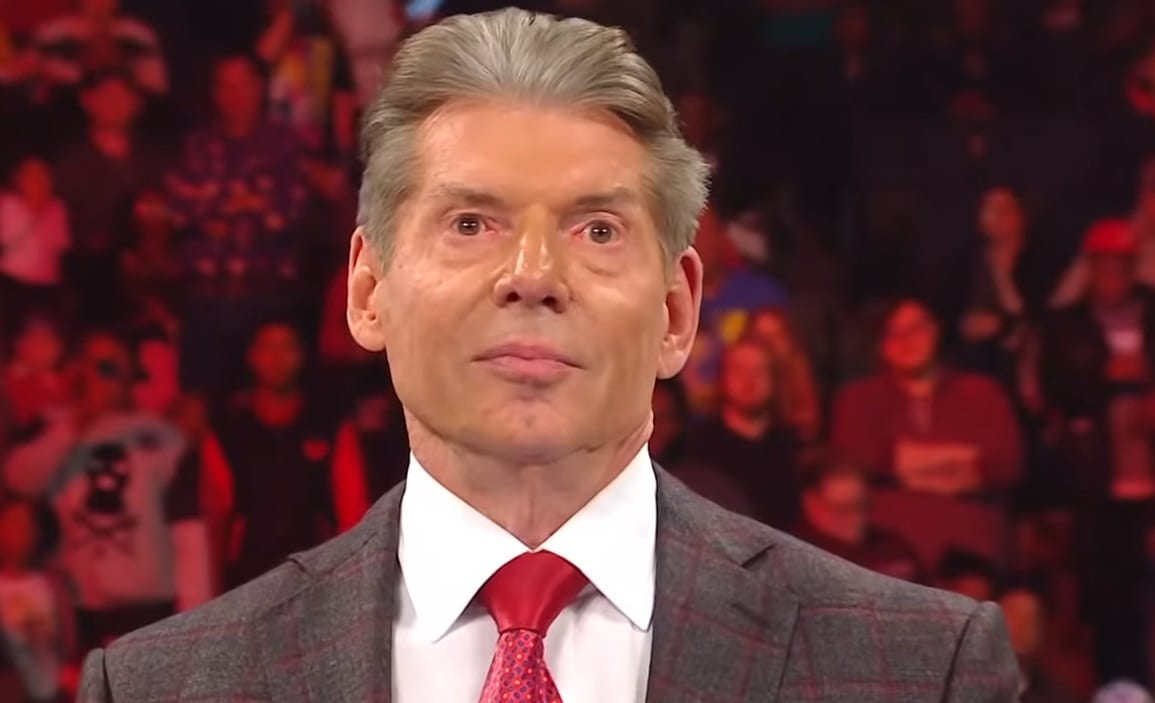 Edge remembers his pro wrestling career very well including hilarious stories about Vince McMahon. While appearing at a recent Inside The Ropes Q&A, The Rated R Superstar told a great story from the 2005 Royal Rumble.

It all came down to Batista and John Cena in the end, but Edge was the third to last competitor in the match. This is where things got really good as he remembers an epic botch and the events with Vince McMahon that followed.

Edge said that as he left, he saw Batista and John Cena hit the ground at the same time and he said, “Sh*t,” because that was a botch as they both hit at the exact same time.

“I’m walking to the to the back and I just see this pompadour come power-walking out. Like Vince has a power walk anyway, but this thing is next-level power walk like a Thanos power walk like eating worlds.”

“I just went, ‘Oh no, oh good lord.’ Now Vince is not the most athletic man in the world, he’s like a new-born colt on ice. Like you can just tell. He’s strong, he can lift weights, but I wouldn’t put him in a basketball game.”

Then Edge said he was going to the back and he looked over his shoulder to see Vince McMahon clip the ring with his legs and blow out his quads. McMahon sat on the mat while he screamed orders at everyone in the ring.

“I thought this is odd. All these guys standing in the ring, why is he sitting there? Huh.”

Edge said nobody knew Vince was injured, but he also wanted to get out of dodge. The Superstars were told not to go into the hallway. They had to clear out because Vince McMahon needed to walk with two torn quads by himself because he refused help.

Then Vince got in his limo without anyone’s assistance to take him to a hospital and get his two torn quads taken care of.