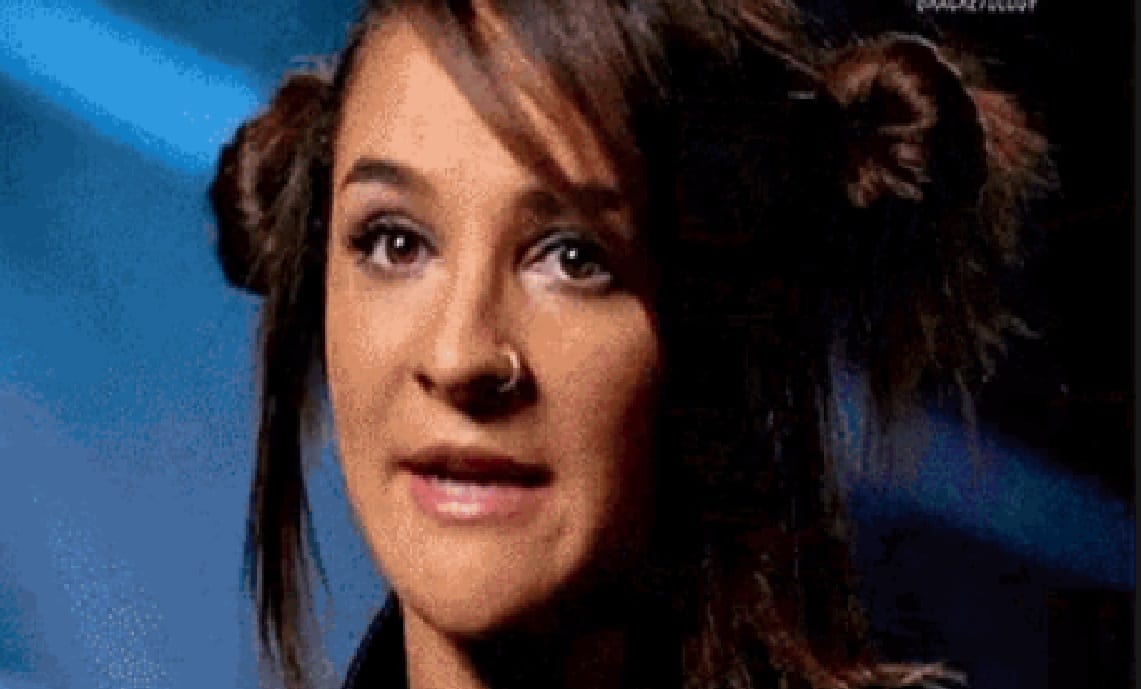 Dakota Kai is on of the more popular females in NXT that has never received a big push. Her fans have gathered around her organically and it’s a good thing she has a lot of support because Kai is about to go under the knife.

Kai made the announcement via social media this morning that she is scheduled to have surgery today to repair a torn ACL.

She suffered her injury while working the NXT house show in Green Bay, but she didn’t let people know about this because WWE was off for the holidays. Now it is time to get herself fixed up.

“I had always felt invincible. Working through minor injuries was something I never thought twice about love what I get to do. ‪I’m about to head into surgery, so let me give you an update ♡ ☁️‬ On December 7th in Green Bay during the last NXT Road Loop of 2018, I planted my foot awkwardly after a kick and I tore my ACL. I put off posting this because I wanted to focus on being home for the holidays and to be honest, I dreaded having to even mention this as I didn’t want to let any of you down. That, over everything, was and is the most heartbreaking feeling in the world.”

“Unfortunately, this will take me out for a bit. I’m surrounded by amazing people, doctors, trainers and you. It helps more than I can explain, especially being so far away from my family. The amount of positivity & support I have received already has been so overwhelming. It’s going to be a tough ride, mentally and physically. I know that. The last thing I want is any sympathy…but hear me when I say this; Within my whole being, I know for sure I will be back stronger than ever. I will hit the ground, running. That’s a promise. ‘Above all, don’t fear the difficult moments. The best comes from them.'”

We’re sending out best to Dakota Kai. Hopefully, she will make a speedy recovery very soon. Her expected recovery time for an injury like this could up to six months, therefore, she might be back by the Summer.