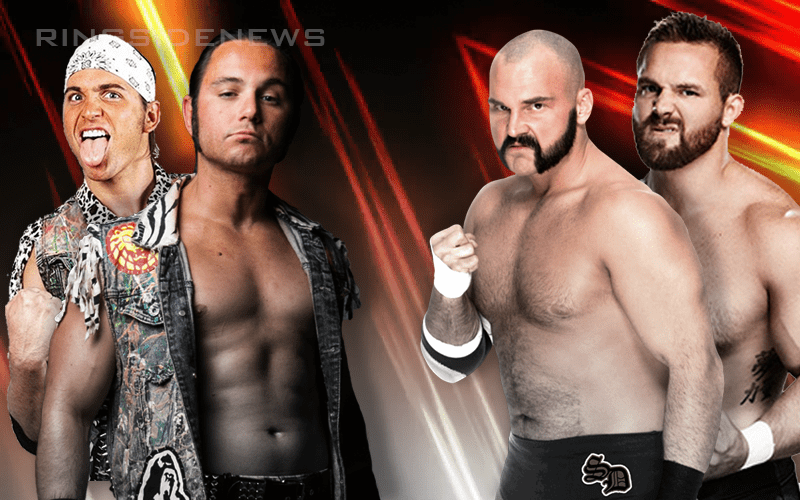 The Revival has asked for their WWE release. Now the big question is what will happen next the Top Guys.

Obviously, they will have to change their names if they leave WWE. That is a small factor though, but it seems like they might have already dropped some huge clues about what to expect next.

As far back as 2017, The Young Bucks were dropping hints that not only were The Revival on their radar, but they also viewed them as Top Guys.

Of course, The Young Bucks weren’t Vice Presidents of a pro wrestling company in 2017. Now things are very different.

Of course, at the time we didn’t know if The Young Bucks were going to wrestle for WWE eventually because they hadn’t turned down their amazing deals yet.

Now it seems like if this match takes place there is only one company in North America where it could happen.

In an even more interesting note, if WWE is cool about it and grants Dash and Dawson’s release their 90-day no compete clause would be over in plenty of time for Double Or Nothing.