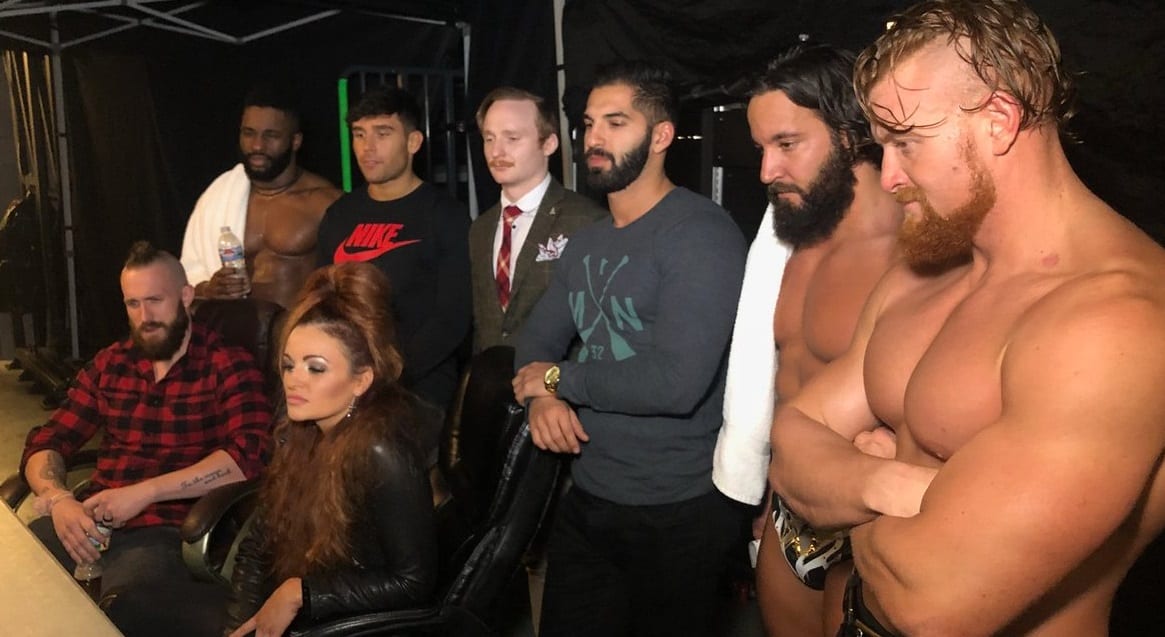 WWE Superstars have very cool jobs. They get to travel the world entertaining millions of WWE fans and they get to perform on television. However, the company might not be too good at sending out memos.

Last week we reported that 205 Live is moving back to being live on Tuesdays after SmackDown Live once more. This switches them back to their previous time and that should be an exciting thing. WWE made the announcement of the move official last night. Cedric Alexander would have been happy about this too no doubt if WWE would have just told him about it beforehand.

“I seem to find out a lot of things through twitter 1st these days…….

Back to killing it after SD I guess”

It really is better for 205 Live to be a live show. After all, it is a bit misleading for it to be called “live” but the show is taped. You would have thought they might have let their Superstars know about it though.