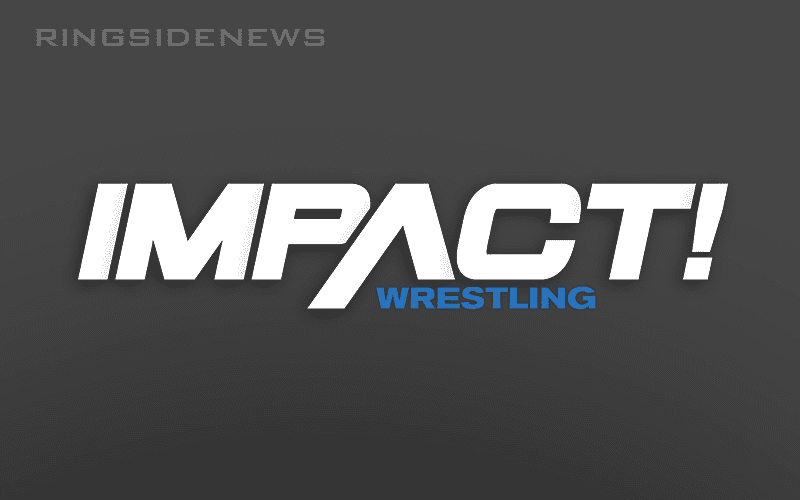 Impact Wrestling heads to Nashville to tape the January 11, 2019 episode of programming. Below are the spoiler results.

Eli Drake was cutting an in ring promo but was experiencing microphone problems. Tommy Dreamer came out and said there was a power outage to the production truck. They then kick off to the next match instead, with the impression they will tape this segment later.

Crazzy Steve defeated Logan James. The power was still out for this match so it’s very unlikely it will air.

Ethan Page defeated Eddie Edwards via DQ after Eddie beats him with a Kendo stick. After the match, Eli Drake cuts a promo on Eddie.

Jordynne Grace defeated Allie. After the match, the lights went out and Rosemary appeared and scared Allie away.

Caleb Konley defeated KM via DQ when Brian Cage hits the ring to attack KM. After the match, Cage Power Bombs Fallah Bahh off the top rope. Cage then lays out the reff. Cage gets on the mic and says he’s going to take the title from Johnny Impact. Johnny Impact comes out but is attacked by Killer Kross and Moose. Kross and Moose rush the ring and take out both Impact & Cage.