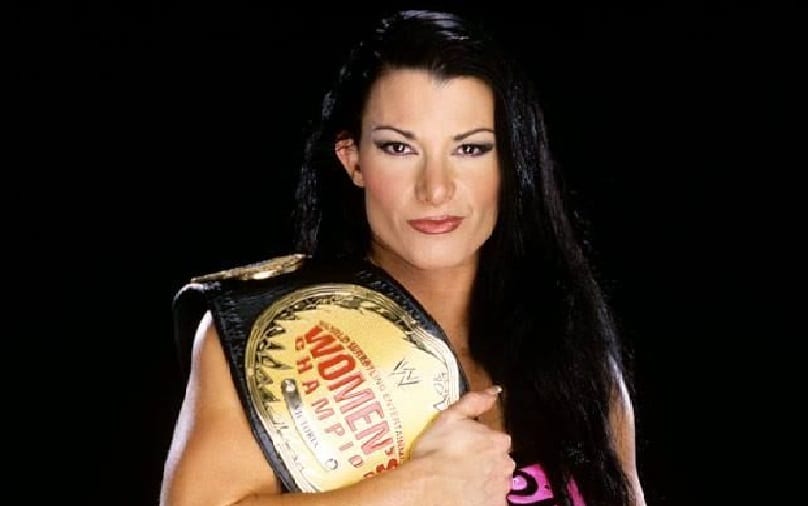 WWE has seen a lot of interesting characters come through the company, but Victoria might have taken things to another level in a couple of respects. She remained active since her departure from WWE working as Lisa Marie Varon, but it seems like her career is coming to an end.

While promoting an upcoming event, the former two-time WWE Women’s Champion and five-time TNA Knockouts Champion confirmed that 2019 is going to be her last year as a wrestler.

“ Gang!!! 2019 will be my last year wrestling in the Squared Circle. An exciting new adventure is to come.”

She was plugging her availability and taking dates so hopefully she will land a few gigs so her career can end on a very busy note.