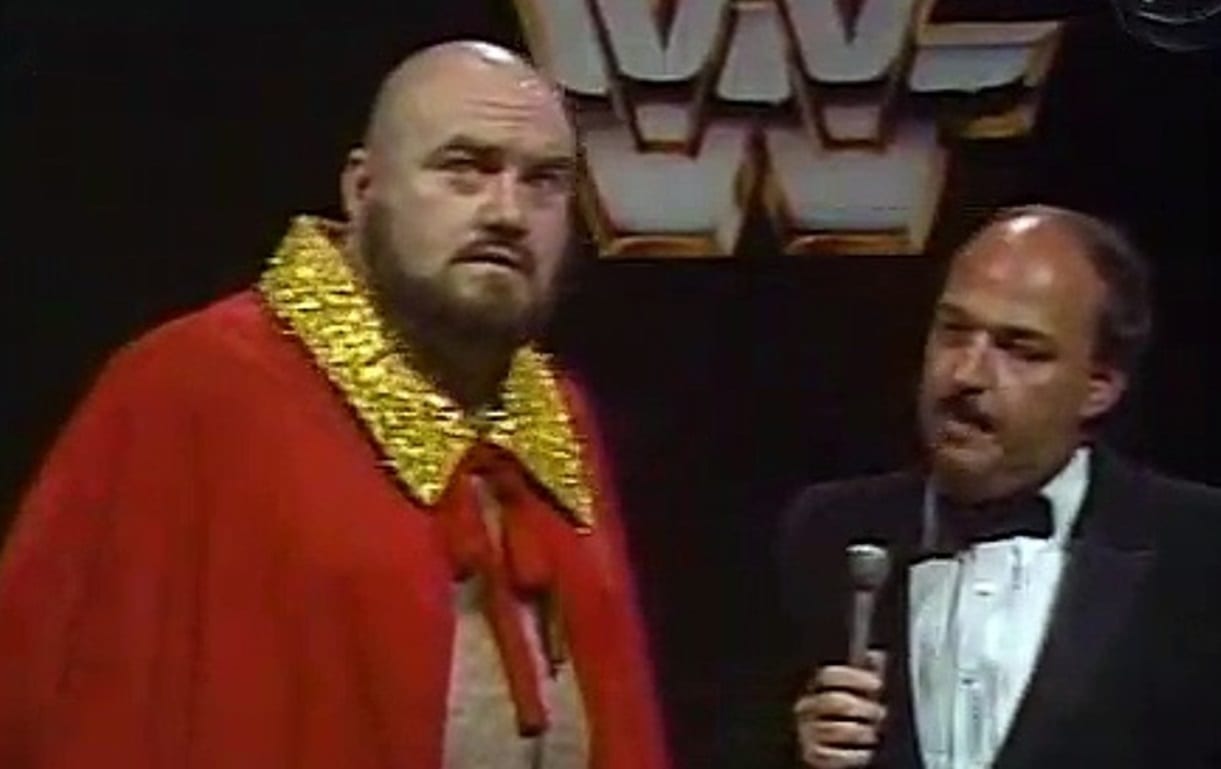 We are deeply saddened to hear of the passing of Alexis Smirnoff. He passed away this afternoon at the age of 71.

He had suffered from complications from diabetes for years prior to his passing including a leg amputation and he passed away in hospice care due to kidney problems.

Smirnoff worked extensively in the United States as an anti-American heel. He worked many territories in the and worked for the NWA, AWA, as well as WWE during West-Coast based events.