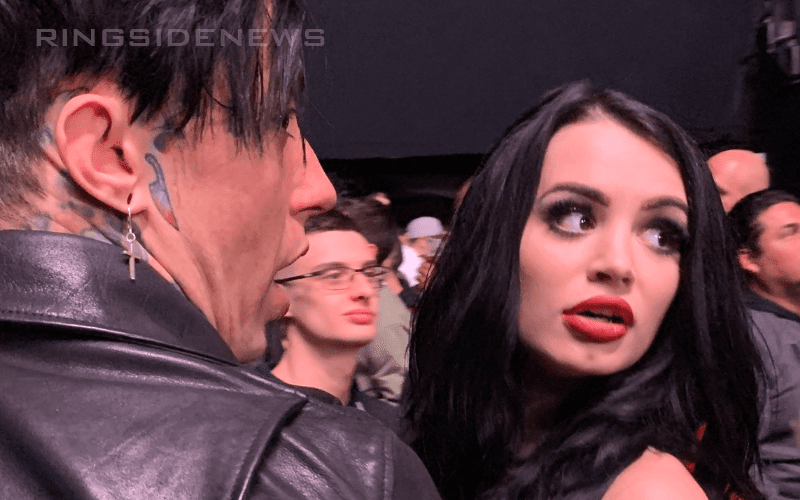 WWE superstar Paige has taken the time to react to a fan who claimed that she was being rude during a recent interaction at a UFC event.

The former Divas Champion has been involved in incidents like this in the past, where members of the WWE Universe have been rude towards her – with evidence of that stemming from her time on Total Divas.

She seems to brush it off most of the time, though, although she felt the need to remind her fans that she’s more than willing to communicate with them under the right kind of circumstances which anyone can understand.

Paige has been highly praised over the course of the last eight months or so for her work as SmackDown Live General Manager, and while she appears to be taking more of a back seat now, many are excited to see what her next step will be.

It’s unlikely that she’ll be able to return to the ring any time soon, but we all know that she’s got a great character regardless of what she’s been able to produce from a wrestling standpoint in the past.

In terms of the point itself, there’s certainly a debate to be had regarding what is and isn’t right with approaching your favourite WWE superstars. As long as you’re polite, down to earth and you don’t take things too far, then all will be okay. It doesn’t seem like rocket science to us.

Let’s hope that the fan in question learns her lesson.