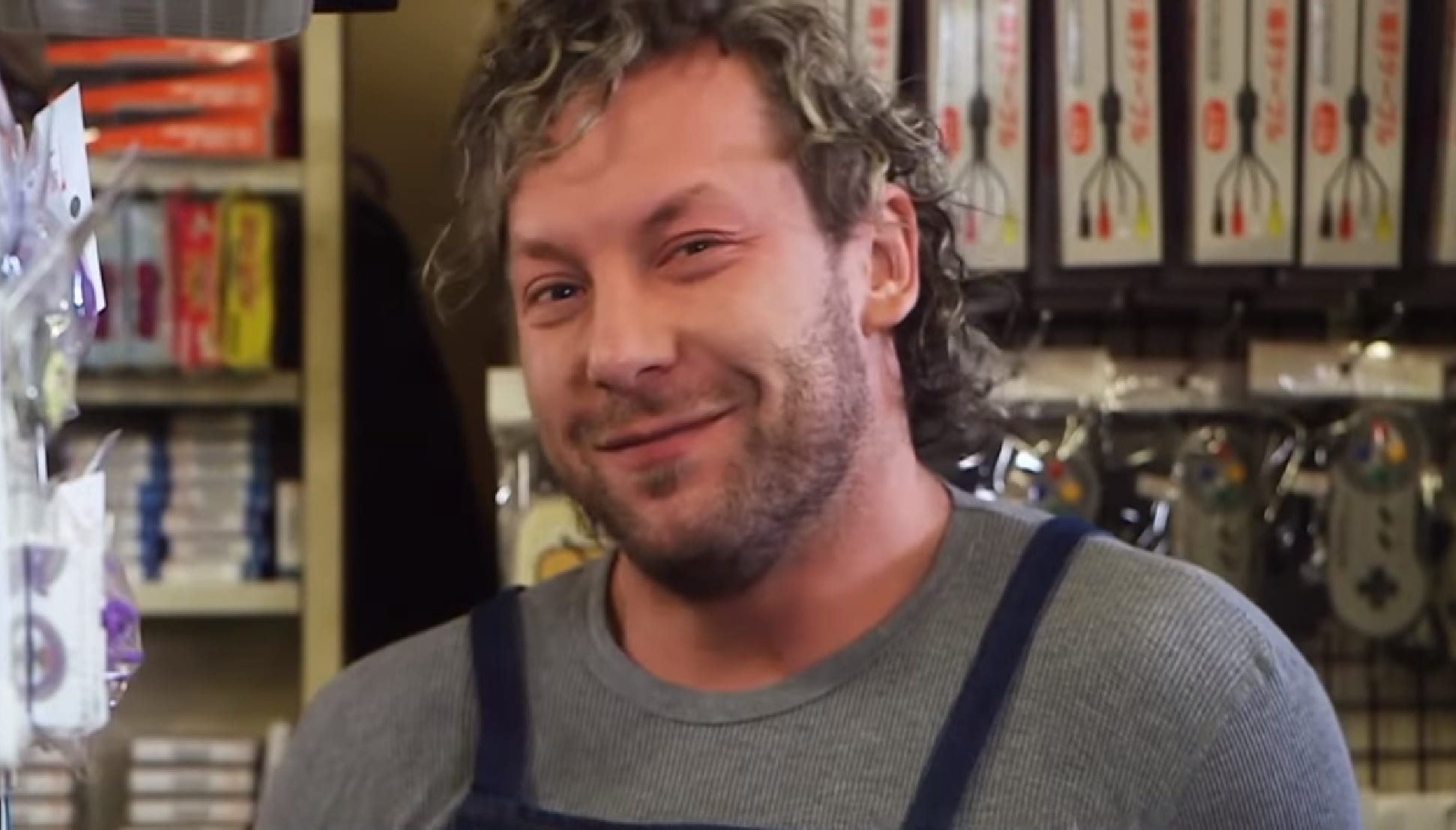 Wrestle Kingdom 13 will be a real turning point for a lot of careers, especially Kenny Omega. As IWGP World Heavyweight Champion he will defend his title against Hiroshi Tanahashi at the Tokyo Dome on January 4th.

Omega has a lot of pull in NJPW, but he couldn’t get one video approved to be played before the main event match. The reasoning for this was not made clear, but Omega made “Kenny’s Quest” available for the masses anyway.

The video is about six minutes long and tells the story of a little boy playing a video game called Kenny’s Quest. This was an RPG style game in old-school style depicting Omega vs Tanahashi. It’s pretty funny and if you’re into video games you are likely to notice several inside jokes for the genre.

There are some also insider references in the game as well showing NJPW President Harold Meij. This might not have gone over too well either.

You can watch Kenny’s Quest below and it’s the only way you can watch it because it won’t be airing in any other location for one reason or another.