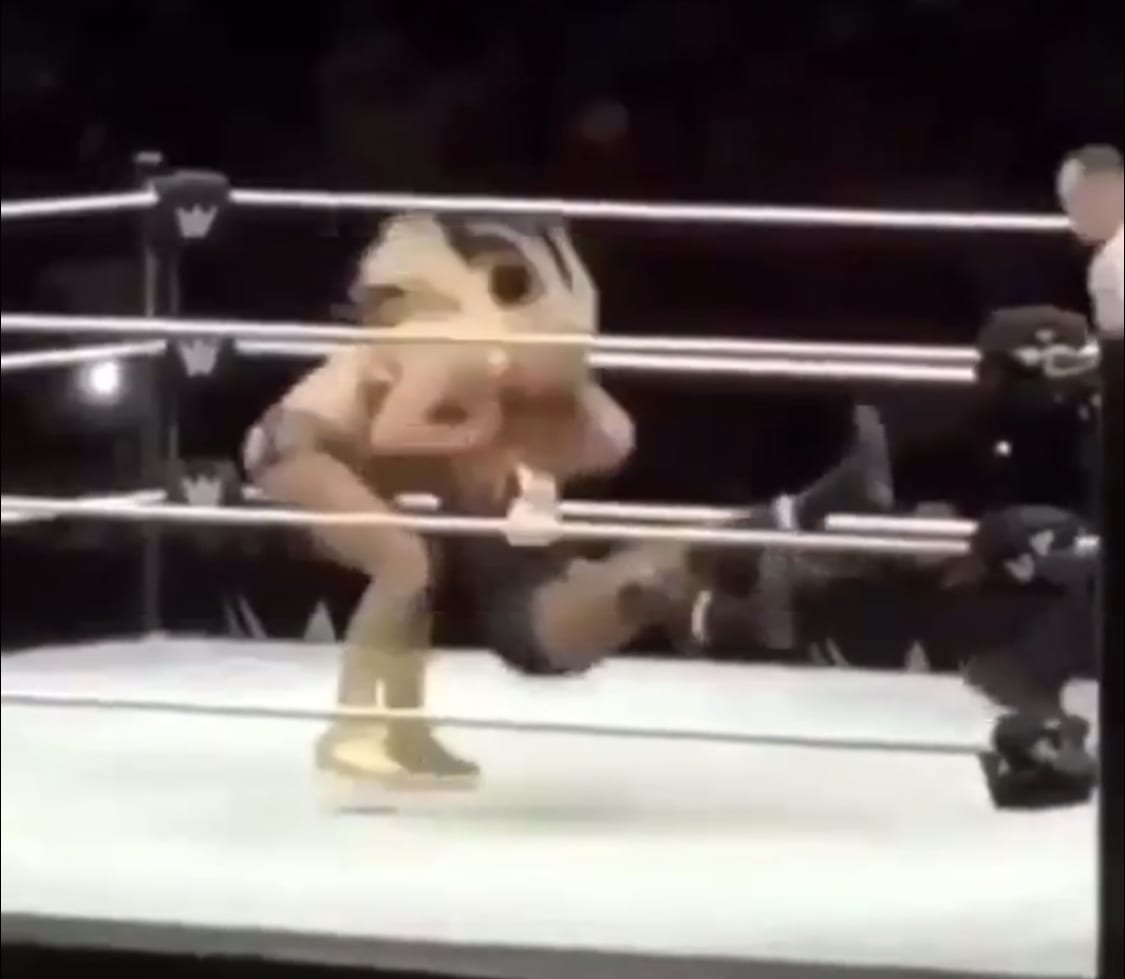 Becky Lynch and her new personality has often been compared to that of “Stone Cold” Steve Austin. She’s reacted to this comparison before and sees it as a huge honor. Now it looks like the similarities could be getting harder to ignore.

During a recent house show, you can clearly see that Lynch has adopted a bit of The Rattlesnake’s move set as she is now using the Stone Cold Stunner.

The crowd was not expecting to see The Man bust out a Stunner, that’s for sure.

They often try things out during live events before we see something appear on television. It will be interesting if Lynch will start hitting Stone Cold Stunners on television, but Charlotte Flair might need to learn how to sell one a little better before they decide to try it out.