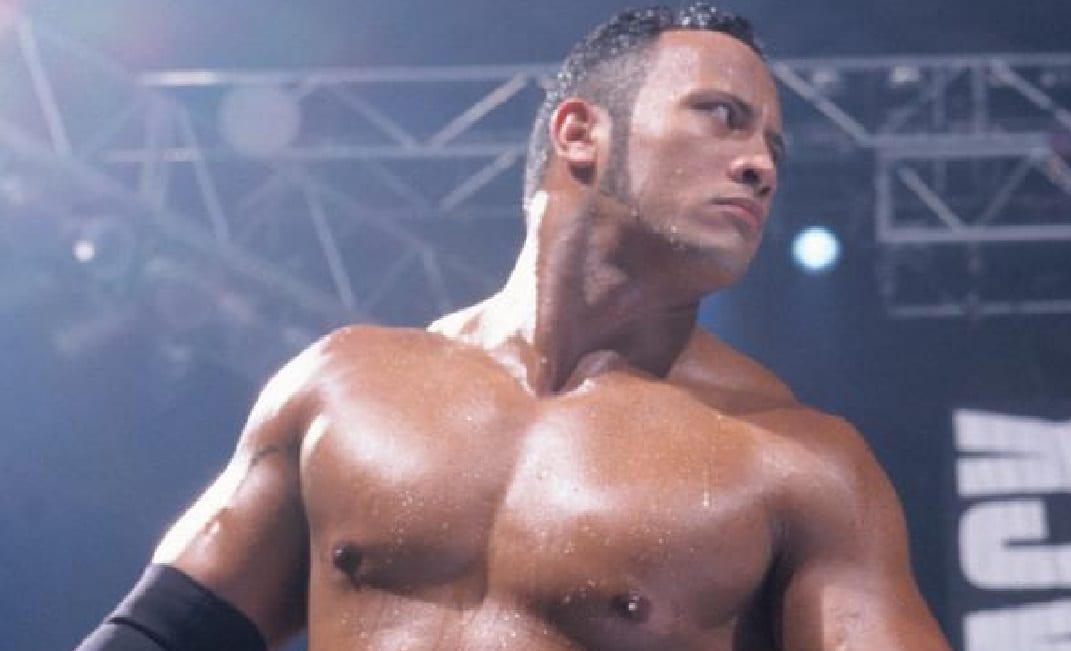 The Rock looked great, but he wanted perfection. This is why he decided to undergo cosmetic surgery on his pecs in 1999 during the time that he wore a track suit to the ring.

Bruce Prichard explained on Something To Wrestle With that The Rock had spoken to plenty of people backstage about his elective surgery. Since it was something he could work with while recovering, he simply wore a shirt to cover the bandages while they healed.

A lot of people have decided to go under the knife to achieve a look that they weren’t quite pulling off. The Rock is just one of many people who have done this kind of thing. You have to give him credit for working through the recovery as well.