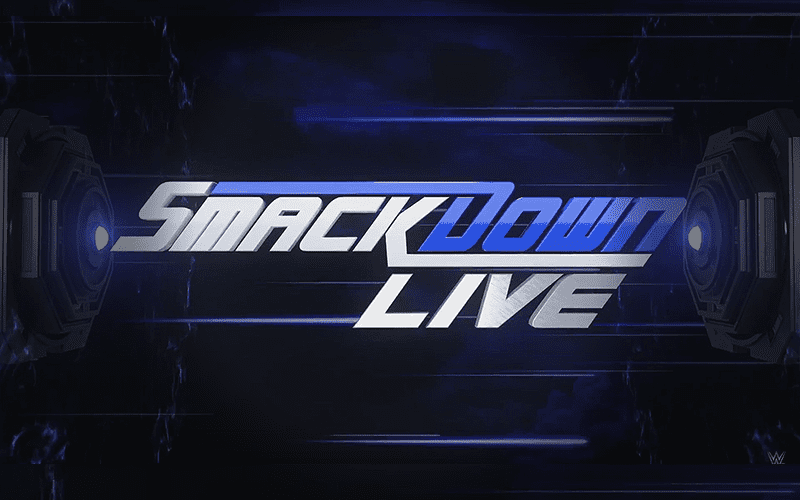 WWE heads to the PPG Paints Arena in Pittsburgh, PA to tape the January 1, 2019 episode of SmackDown. Below are the spoiler results.