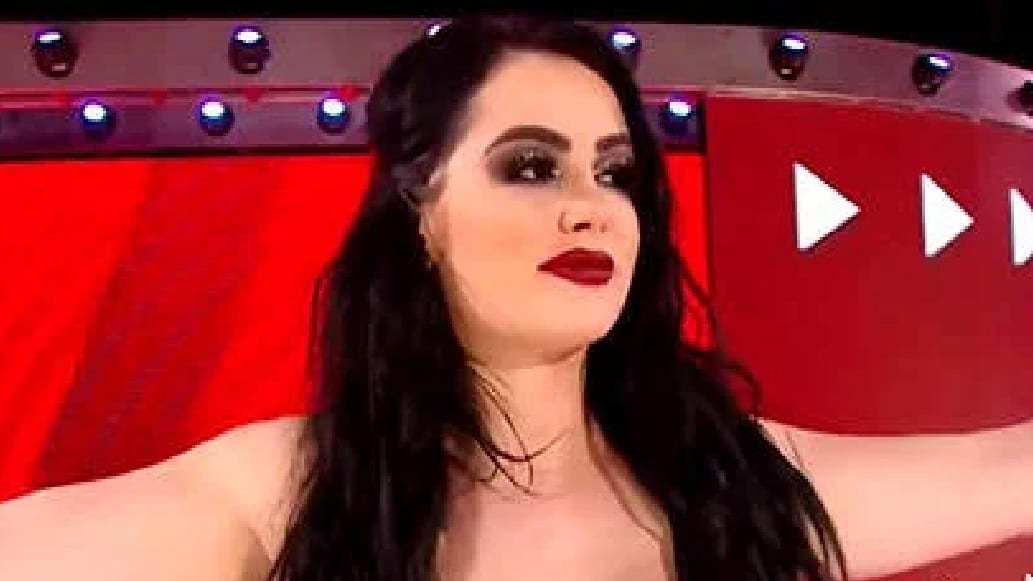 Flashback a year ago, and former Divas Champion Paige had returned from a serious injury to form Absolution alongside NXT call-ups Mandy Rose and Sonya Deville.

During what should have been your regular live event match-up, Paige suffered an injury following a botched move- a decision Paige would later say was her own fault, and not that of Sasha Banks, who hit the move that led to Paige falling down.

The video we have included below shows the injury taking place at the live event from Uniondale, New York.

Paige has now taken to Twitter on the anniversary of that injury to consider how fast the time has passed, and noted that she believes 2019 will be a wonderful year for her.

Given that Paige and her family are the focal points of Dwayne “The Rock” Johnson’s new film “Fighting With My Family,” it is likely Paige will be on WWE TV in some regard, and she’ll likely be at the premiere of the movie when Johnson debuts it in cinemas.

What is the best role for Paige on WWE TV now? Are you excited for Fighting With My Family? Let us know your thoughts, opinions, and reactions in those comments below.